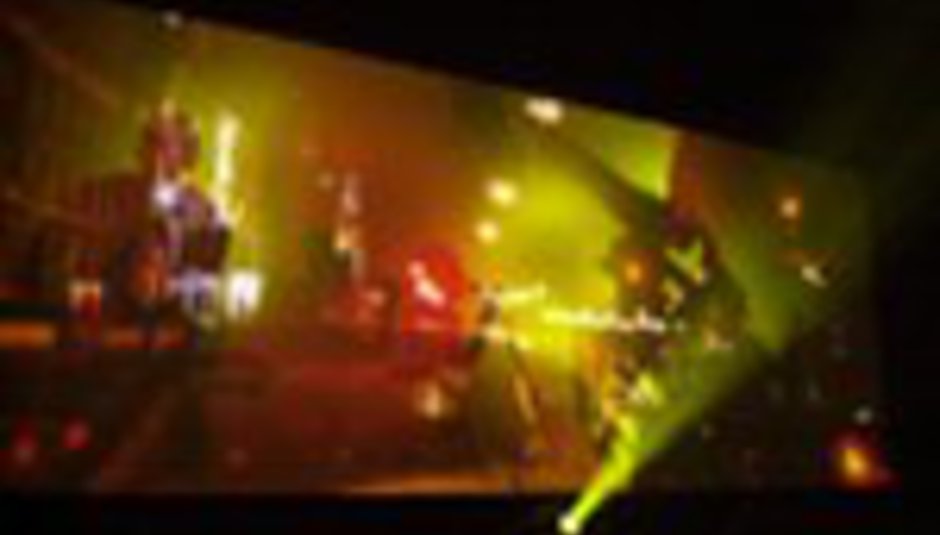 Chart topping enigmatic foursome Gorillaz has confirmed the addition of a London date to their UK tour in September.

Murdoc, Russel, 2-D and Noodle will bring their eclectic brand of funky hip-pop to the Kentish Town Forum on September 28th. It will be the final date in their rescheduled UK tour, which also takes in Headlining the Bugged Out Tent at Creamfields, Liverpool (25th August), Edinburgh Corn Exchange (September 24th), Birmingham Academy (25th), and Manchester Academy (26th).

Since their debut London show at the Scala in March, Gorillaz played sold out shows to enthusiastic audiences in Dublin and Paris, where an ecstatic crowd forced an unplanned encore after refusing to leave the venue for half an hour.

Gorillaz perform at the live shows in animation and in person with supporting musicians and special guest stars. The special guests vary from gig to gig making each performance unique. So far, guests have included Damon Albarn, Ed Case, Sweetie Irie and Dan the Automator.