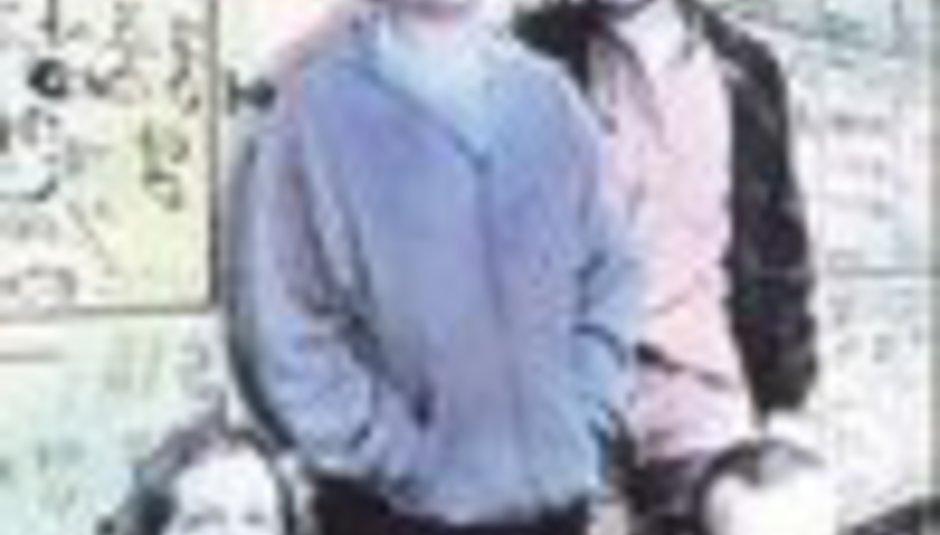 by Ollie Appleby July 26th, 2001
The Kingsbury Manx, whose debut album came out last year to massive critical acclaim and Album of the Year shortlists, have confirmed details of their first ever UK tour. The dates coincide with the release of their second album, 'Let You Down' which is released by City Slang Records on September 3rd 2001.

Support on all dates comes from Howie Beck, who releases his debut album, Hollow , for Easy!Tiger Records on August 13th 2001. Already picking up massively positive reactions from the UK press, Howie will also release a limited edition 7” single, 'The Chance Is Gone', on August 6th 2001. These will be Howie’s first ever shows outside of his native Canada.

The full line up of dates is as follows: