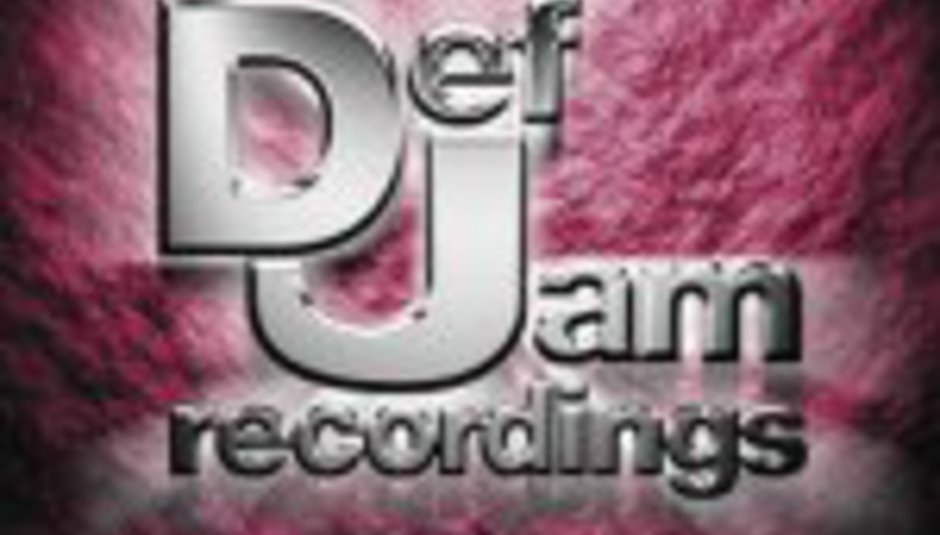 Rap label boss Russell Simmons has gatecrashed a US Senate censorship hearing to tell senators that the lyrics of rap music were not to blame for society's ills.

Simmons, who founded the influential Def Jam label, had been refused permission to be a witness at the hearing - but was allowed to speak after he turned up on Wednesday.

The hearing discussed the separate ratings system used for music, films and electronic games, and to examine whether a universal system would be easier for parents.

The entertainment industry have argued that this would not work, as each medium is different.

Simmons argued against any further restrictions. "Some of the songs you may find offensive - protest songs and other songs are actually a reflection of the reality that needs to be expressed," he said.

"The real issue is how do we address these issues."

The American entertainment censorship hearing is still underway, results felt in America will certainly spread to the rest of the world.