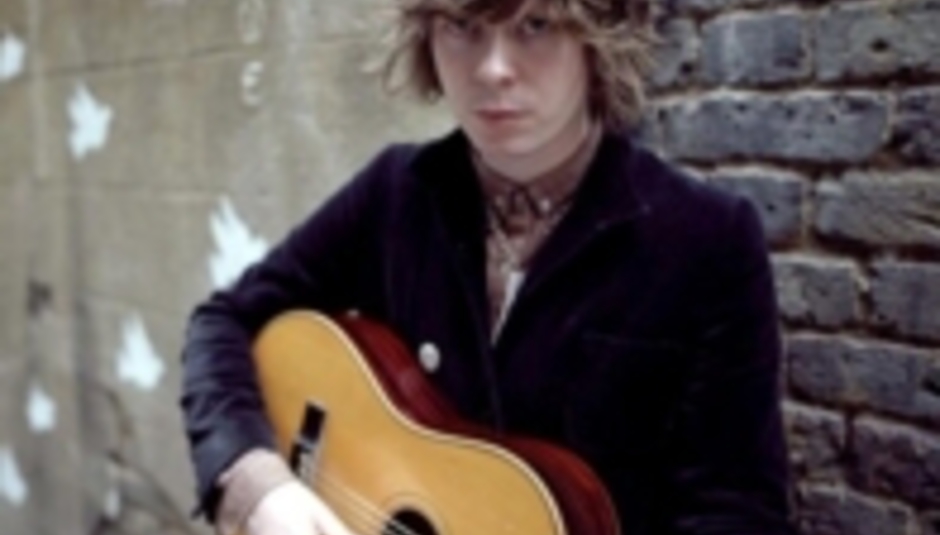 The duo are currently on tour in Australia, and will return to these shores for the following events:

Mister Rice returns for another nine-date tour later in the year, fact fans. In the meantime, Regan embarks on his own headline tour of Ireland:

Regan is signed to Rice's record label Heffa in Ireland, and his debut album, The End Of History, is still excellent and out now on Bella Union in the UK. You can see the innovative video for latest single 'Be Good Or Be Gone' by clicking here. I reckon that'll open in Windows Media Player or something. You can also view it on the Fionn Regan MySpace.

Sorry to any fans of Damien Rice, I guess this article wasn't really about him so much. Er... his new album, 9, is out in all good record shops. That '9 Crimes' was alright, wasn't it?