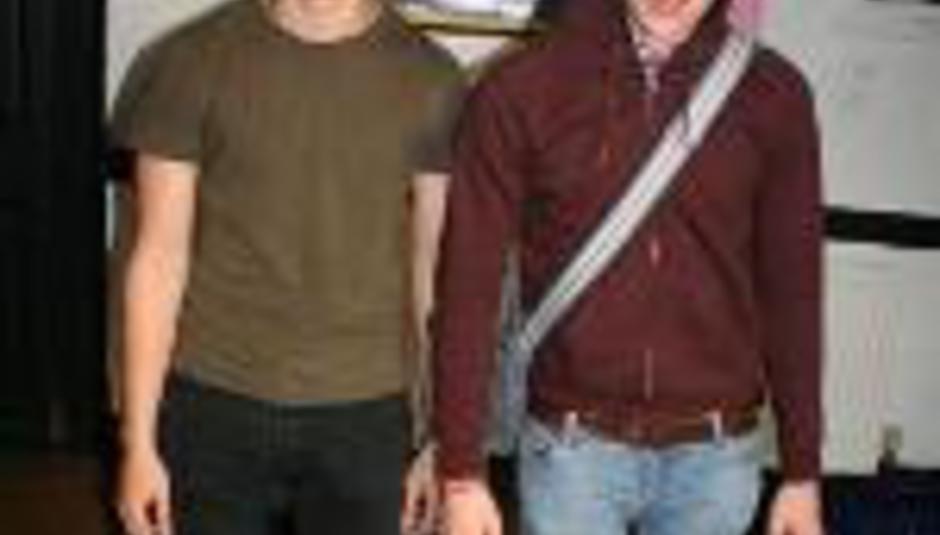 Be Prepared: Mixtapes from Cub Scouts

I Was A Cub Scout are touring for the next forever, which means lots of time spent in the mini-van squabbling over battered Neil Young albums and broken TDK tapes with funny titles and themes.

Luckily for anyone travelling to their gigs, they've created a mix compiled of bands who are supporting them throughout this month and a little bit of next as well. Also featured is rare IWACS track 'Part II', the b-side from their debut seven-inch release 'We Were Made To Love'

The tracklisting for the mix (available HERE) is as follows:

Five physical copies of the mixtape can be won by following that link up there, while their new single 'I Hate Nightclubs' is coming out on March 12 through Abeano Music.