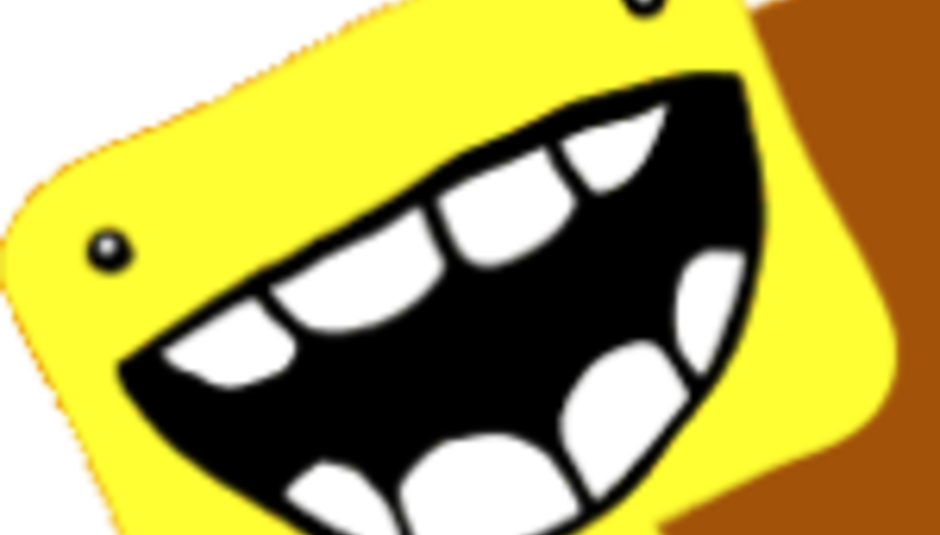 The Darkness only played two more gigs after headlining last year and His Infernal Majesty (HIM) have the honour of being 2007's major headliners. Who's hoping it's a jinx and that HIM will suffer the same fate? Anyone? Everyone? Okay.

Finnish talent is what makes up 90 per cent of the festival and Husky Rescue, who played at Glastonbury and Wireless in 2005 with their gently electronic folk, are at the festival again. Add native popstars Tiktak and PMMP, as well as ridiculous metallers Finntroll, to the mix and it's looking rather mental.

Disco Ensemble are also taking their hardcore-infused rock back to Joensuu and frontman Miikka Koivisto was very pleased that they "have the same font size as HIM", but then he had to go get the washing out of the dryer.

Also playing are Porcupine Tree and The Cinematic Orchestra from the UK, as well as Calexico and RJD2, Hatebreed, Sick Of It All and The Slackers, Opeth and Soilwork. And Anthony B and Vavamuffin, who are a Polish dancehall collective. Right.