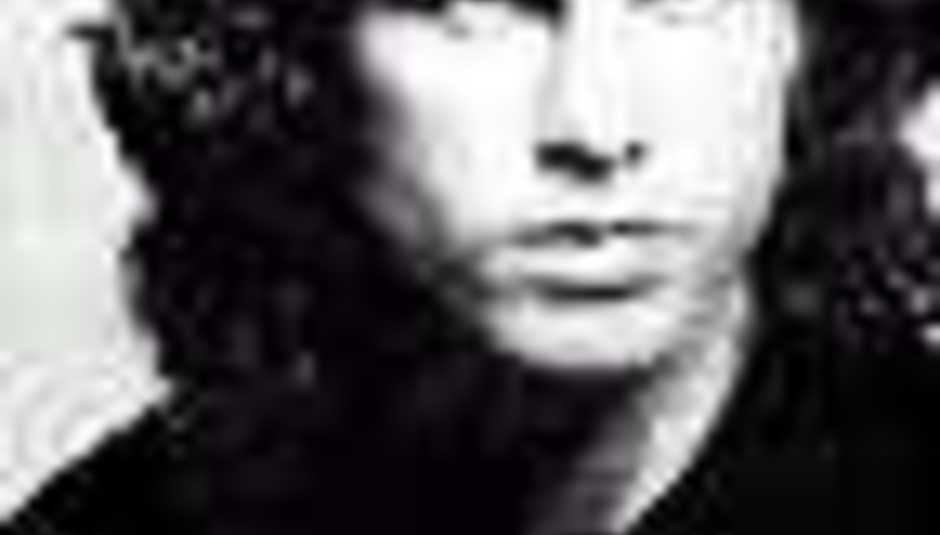 Morrison - They Kept The Mould An all time rock legend is to be immortalised in a doll form this September.

Jim Morrison, lead singer with 60's band 'The Doors', is to have the figure of him made by McFarlane Toys, the company who also made the 'Spawn' figures.

The figure (see left for a picture) is approximately 6 inches tall, includes microphone and mic stand and custom made base with 'The Doors' logo backdrop. Jim, himself, is in one of his memorable concert poses... his eyes shut with his mic in one hand and dressed in his memorable leather trousers.

McFarlane are not alien to making dolls of rock stars. Previous merchandising have included dolls for the likes of Kiss, Alice Cooper and Ozzy Osbourne.

On a seperate note, fans made the pilgramige to the Pere Lachaise cemetery, Paris, to mark the 30th anniversary of the great mans death.

Morrison died in Paris on July 3rd, although an exact reason is open to debate.