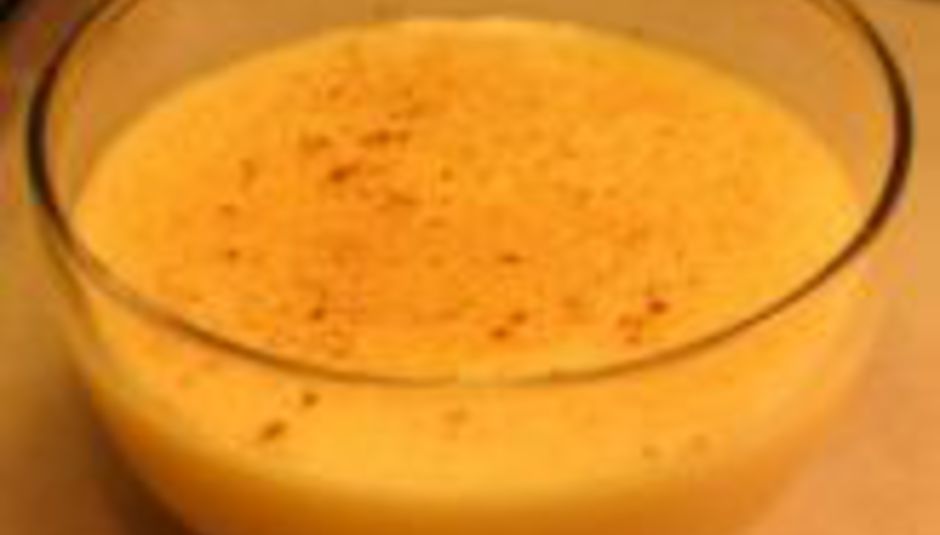 It’s pop, kids, but not as we like it. And it’s all over the charts like a bowl of cold custard tipped from a tenth-floor window onto the frail frame of a passing OAP. Sticky and yellow and just not proper.

Mika is top of both the singles and albums chart this week: his Life In Cartoon Motion album (review) beats off the competition from both Bloc Party’s A Weekend In The City (at two; review) and Fall Out Boy’s Infinity on High (at three; review) to romp to the top spot; all three are new entries, with the next new entry in the top 75 coming at 11. Congratulations, Lesley Garrett.

Of slightly more interest to DiS is Cold War Kids’ decent first-week placing of 35 for their Robbers & Cowards LP (review); they play London a fair few times this week, taking in Shepherd’s Bush Empire tomorrow and Koko Friday. Get along, if you can. Below them, at 47, is The Hours’ heavily-advertised Narcissus Road (review), while Lady Sovereign’s Public Warning (review) can only shuffle nonchalantly, hoodie up, to a worryingly low 58. Worse still, though, is the fortune of Noisettes: their actually good (honestly) LP What’s The Time Mr Wolf (review) only scrapes into the top 75, at 75. Guess supporting Muse at mega-sized venues counts for nothing these days.

In the singles chart, right below Mika’s ‘Grace Kelly’, is the new offering from Kaiser Chiefs. In an ideal world ‘Ruby’ would be number one – it is, after all, by far the lesser of two evils – but its placing at two is the band’s highest ever, so congratulations boys. You have to tumble all the way down to 34 for the next new entry: FHM’s High Street Honeys are there with their cover of ‘I Touch Myself’. Oh. And also. Dear. Long Blondes are three places lower with the ace ‘Giddy Stratospheres’, and Lily Allen’s ‘Alfie’ (is it just me that hears the Mr Blobby song underneath it?) is new at 44.

The rest of the chart – both charts – is shit. So don’t bother going to HMV to have a look. Just creep in, buy Badmotorfinger, and get the hell out. It’s the only right course of action left.