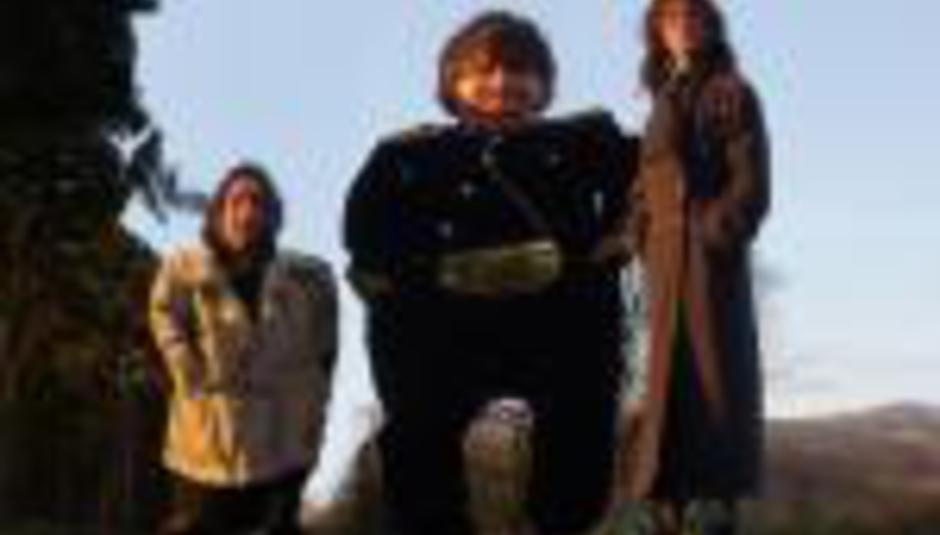 The Aliens have announced details of a UK and Ireland tour in March.

The band will be showcasing material from their debut album, Astronomy for Dogs, released on March 19. The album is preceded by a quite wonderful single, 'Setting Sun'. Still, the Beta Band were better - yes?

Full tour as below: