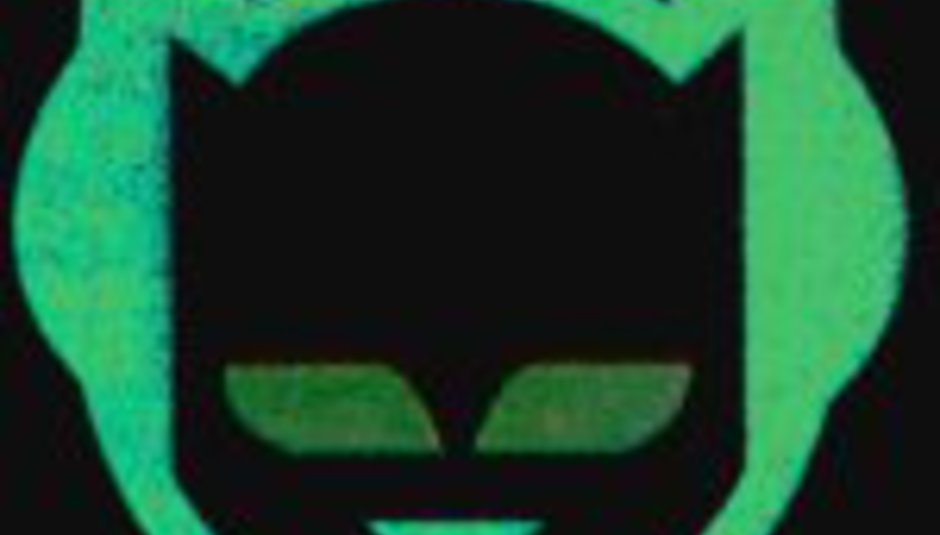 by Ollie Appleby July 13th, 2001
Napster, the music file sharing system, has announced that they have "resolved a long, contentious legal battle" with both Dr Dre and Metallica.

Details of the settlement have yet to be published, but both sides of the long-running legal fight have taken time out to praise each other for their conduct; "Our beef hasn't been with the concept of sharing music; the problem with Napster was that they never asked us of other artists if we wanted to participate," said Lars Ulrich, of Metallica

CEO of Napster, Hank Barry; "Metallica has taken a courageous stand and a tough and principled approach to the protection of its name. We regret any harm which this dispute may have caused them."

similar praise was offered for Dr. Dre, who commented; "I work hard making music. That's how I earn a living. Now that Napster's agreed to respect that, I don't have any beef with them."

there may not be beef anywhere near Lars or Dre, but Napster is still intending to appeal against the decision of the 9th U.S. Circuit Court of Appeals.