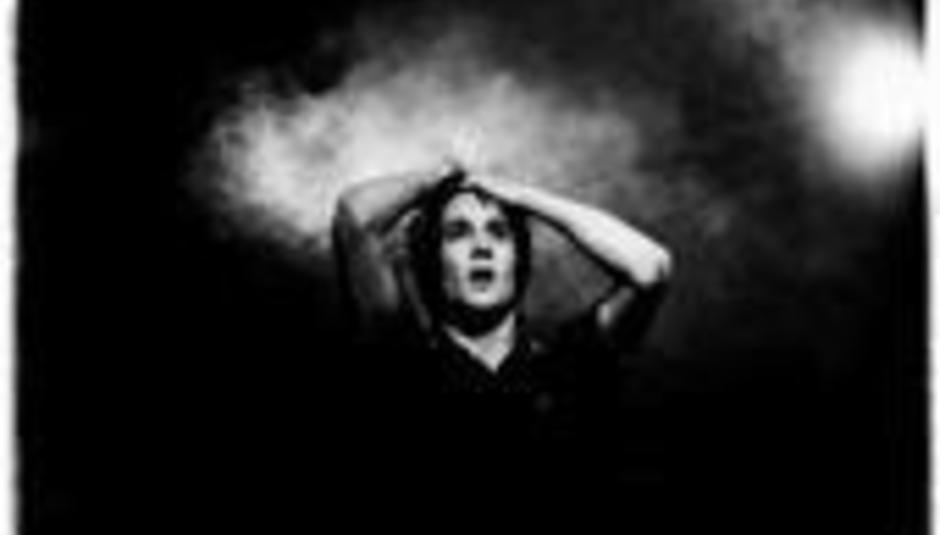 DiS is pleased to announce that Derby noiseniks Komakino are alive, healthy and coming to a town near you in the next few months.

The band have been busy recording with ex-Mansun frontman Paul Draper and hope to release a single in the none-too-distant future.

"We managed to get through a really fucking shit year (where pretty much every reason that makes a band split up happened to us!) intact. We have plans for a single and want to play as many shows as possible for the summer and beyond and basically just massively getting back on it!"

The tour calls in at the following venues: