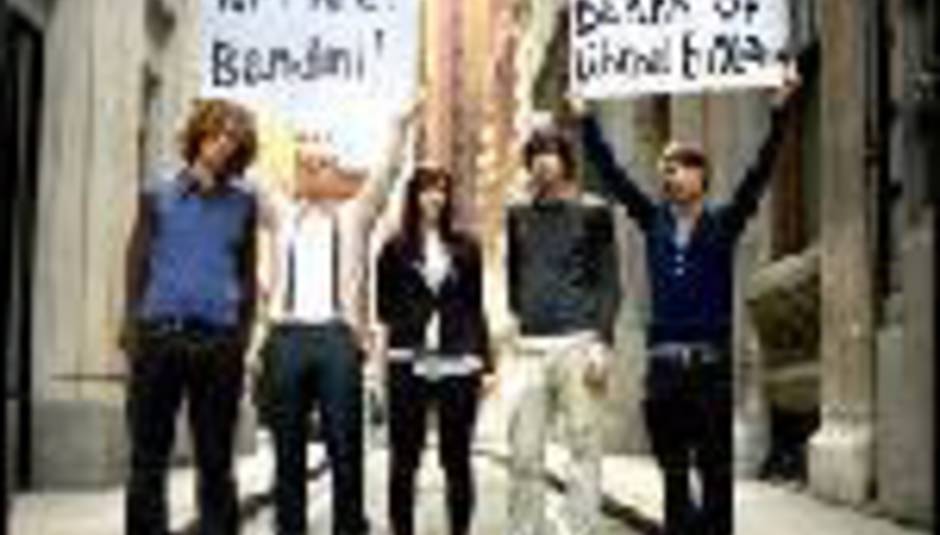 Hotly-tipped because they're quite literally ace Portsmouth five-piece The Strange Death Of Liberal England release their first single for Fantastic Plastic Records on 26th March.

'A Day Another Day' will be followed by an as-yet-untitled mini-album in the summer, which the band are due to start recording on any day now.

In the meantime, the band then head out on their biggest tour to date, taking in a DiS show along the way. Those dates in full are: