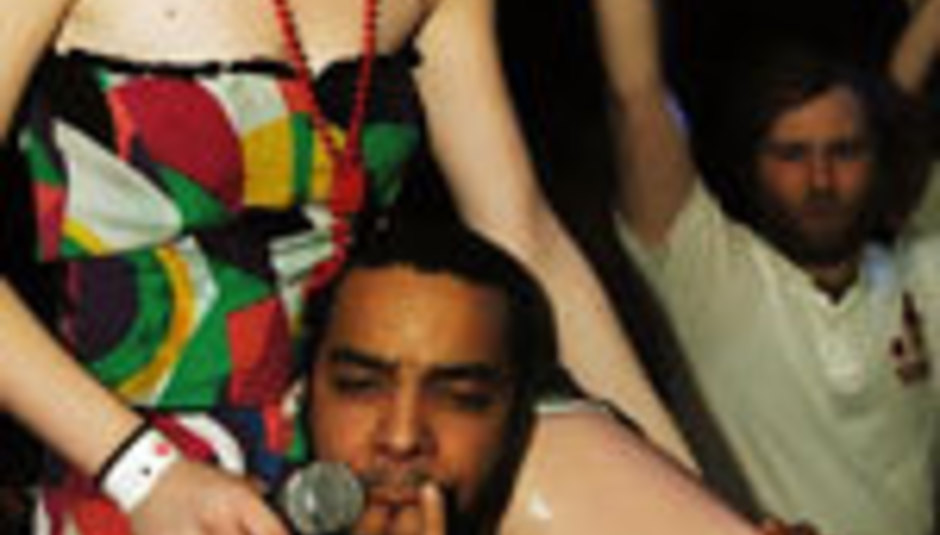 Well, we're three nights into the DrownedinSound.com affiliated superclub that's causing a stir in many circles, so we thought it time to issue an update.

Having been visited by everyone from Joanna Newsom to Klaxons to Spaced's Jessica Stevenson, word appears to be spreading to the far reaches and dragging in folk from far and wide. Pictured above-right is the opinon-splitting Uffie straddling DJ Mehdi from the most recent (27th January) Chalk event.

Additionally, this Saturday just passed played host to an unnanounced DJ set from the Chemical Brothers upstairs, so secret in fact that many people didn't even realise they were there!

Anyhow, it's about time we announced some more line-ups and got some more people excited. You can find a full run down here and our highlights below. Tickets are available now from TicketWeb.

You can win a pair of tickets to Chalk every week by sending your name and mobile phone number via DiS private message to competitions (click here). What are you waiting for?