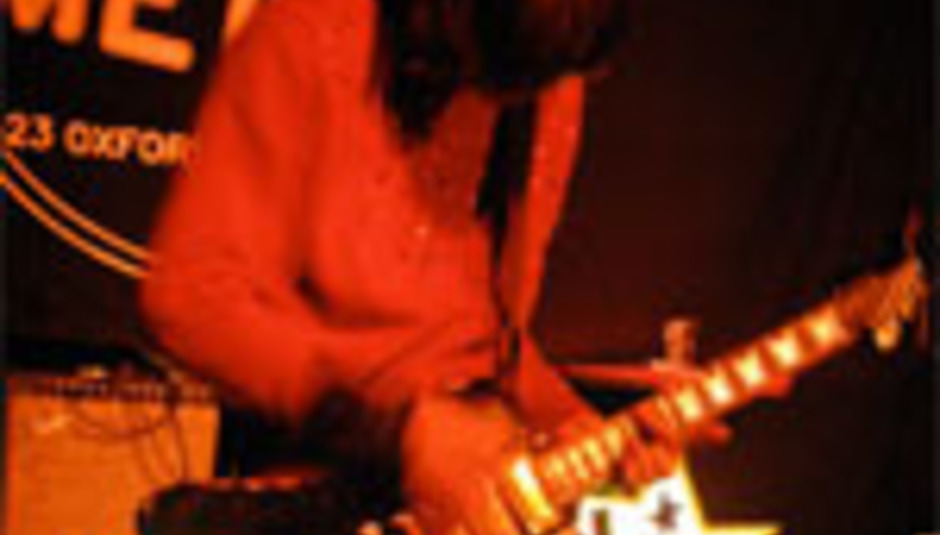 What do drugs, hookers, cheap pizza, homeless people and more drugs have in common? They are all rife on the streets of our nation's capital and nowhere can claim to support all these things more happily that the ever-colourful Soho area of the West End. There is, however, a reliable and beautiful diamond in the rough, known quite simply as 'White Heat'.

For over three years now (and two venues) London's most accessible yet exciting indie/rock club has provided its clientelle with a steady stream of soon-to-be-huge acts playing live, soundtracked by the very rarely bettered DJ skills of its residents Rajinder, Olly and Matty "Hitler-features" Hall.

As January leaves many in the lurch for money then, what better way to see the month out than with a pair of complimentary tickets for one of the night's stonkingly good upcoming bills.

Choose your preferred event from below and enter at the bottom of the page. Simple!

Send a DiS private message (you must be signed up) to the competitions user (click here) with the answer to this question:
White Heat is a popular, superb indie club in London's West End, but on the other side of town Pauline Fowler recently died. What is the name of the ex-dragon's Dog?

Winners will be notified via private message on the morning of each respective event. Editor's decision is final. Mint.