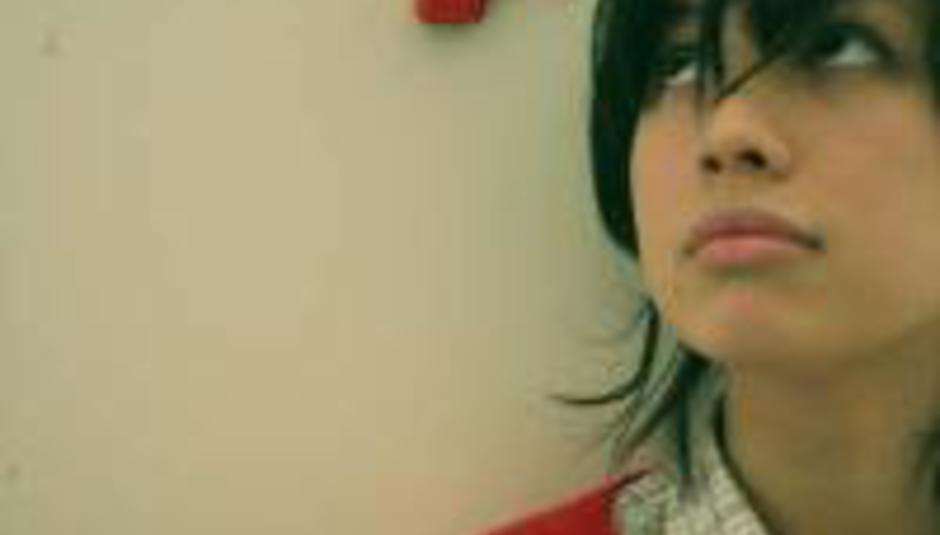 Your favourite and mine, Emmy hits the road and East London and you can win tickets!

Having just picked up a coveted DiS tip for 2007, as well as a significantly less important tip from womens' institute almanac (NB: humour) Vogue, Emmy the Great headlines East London's Hoxton Bar and Kitchen this Thursday.

Alongside a supporting cast that includes Fisher Price Soundsystem DJs, Laura Groves and Noah & The Whale, Emmy will showcase new songs and warm up for her rather large support tour alongside growing talent Scott Matthews. You can buy tickets for these sexy times by clicking on this awfully convenient link.

You can win a pair of tickets for Emmy's headline show by answering the question and following the instructions after the full dates she'll be performing her teary-smile inducing oh-so-pretty folk ditties at. Her next single - arranged by Guillemots' Fyfe Dangerfield - is due later this year.

Send a DiS private message (you must be signed up) to the competitions user (click here) with the answer to this question:
What is is worse? Falling in love, or a stomach disorder?

Winners will be notified via private message on Wednesday 17th January. Editor's decision is final. Wicked.