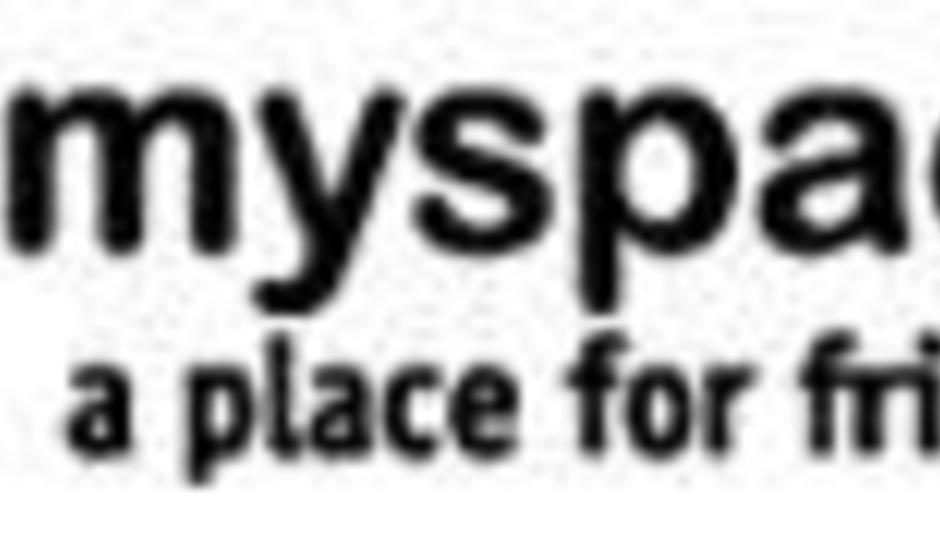 Mega media website MySpace.com – you know, the place to find friends, listen to music and for chav girls to post pictures of themselves posing in their underwear – has cut the download quality of mp3s from the site.

Whether it’s a bid to thwart the illegal posting of signed acts’ songs after MySpace was faced with a massive lawsuit from major labels last year, or whether Head Honcho Rupert Murdoch is just fed up of your little brother’s band taking up all of his bandwidth is unclear as yet, but since the back end of 2006 all mp3 downloads have been automatically converted to 96kbps/22Hz, regardless of the quality of the mp3 which was originally uploaded.

For those of you wondering, a sampling frequency of 22Hz is half the quality of a CD, roughly equal to the quality experienced on analogue radio. And we all know how awesome stuff bootlegged off the radio sounds, right? The quality of streaming the tracks direct from MySpace doesn't seem to have been altered.

Whilst this has not been confirmed as a permanent measure, there have been no indications from MySpace that the higher-quality downloads will return anytime soon; Music Support’s response to my initial line of questioning was rather brief:

“Unfortunately, this is the only size we allow on the site at this time. Thank you.”

Obviously, this doesn’t mean that poor-quality downloading is written in stone, but nor does it shine any light on the matter either. More on this to come, should we ever get it.

DiScuss: But really, what does this mean? Do artists with an express desire for fans to have a decent-sounding copy of songs have a right to be annoyed at the sudden cutback? What about the increasing number of new bands who’ve released entire EPs through MySpace? Should people go and get their own websites and stop whining? Have you noticed? Do you even care?