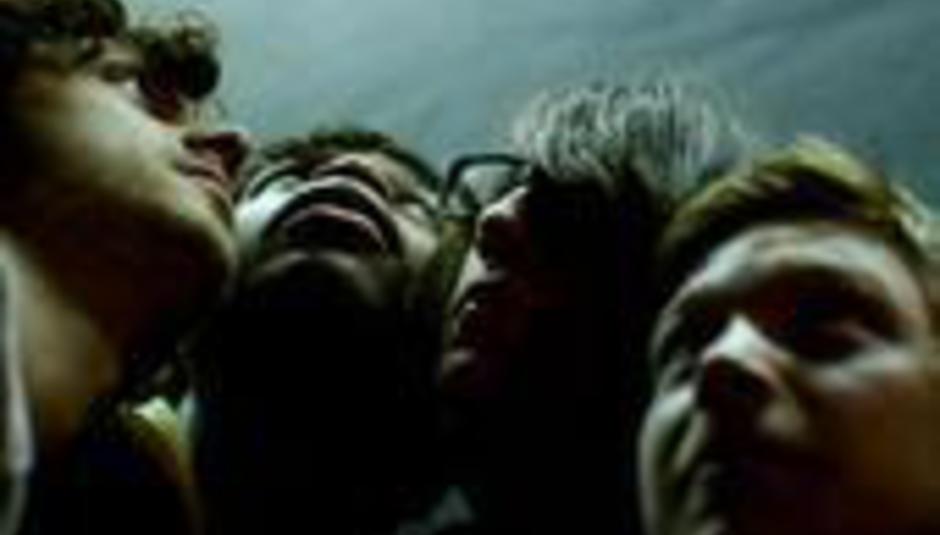 New London four-piece Ox.Eagle.Lion.Man - who feature three former members of Les Incompétents in their line-up - seem to have been struck by their old band's curse of disappearing drummers as sticksman Tobi O'Kandi has... err... upped sticks and left.

As a result, the band are currently on the lookout for a replacement and have been forced to pull out of this weekend's shows in Coventry (Friday 12th) and the Nottingham DiS show the night after.

While disappointed, we at DiS insist the show must go on, and so onto the bill for the evening's entertainment we welcome The Burt Bacharak Fight Club alongside the previously announced Censored, The Insect Guide and Shortwave Fade.

Advance tickets have now all but sold out but £6 will gain you admission to the show on the night (£5 with an NUS card or flier).