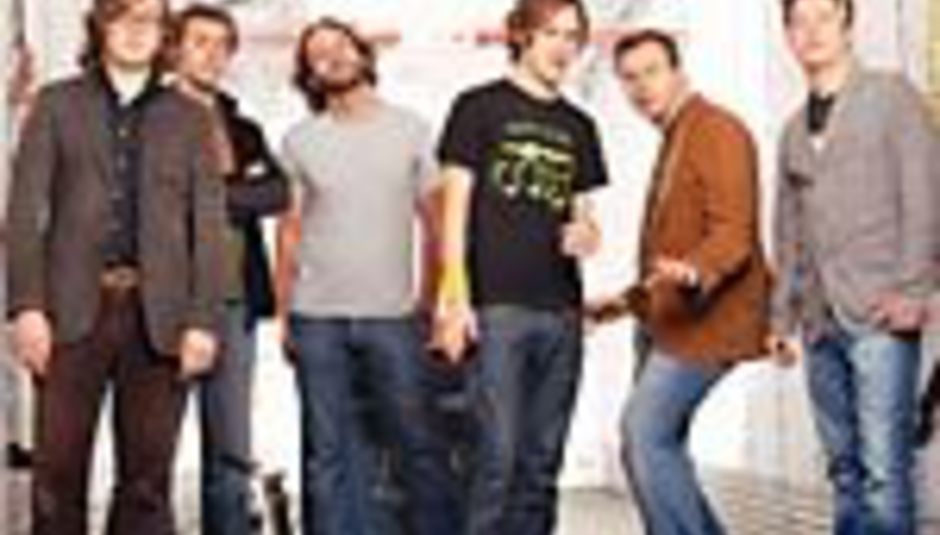 The Weekly DiScussion: Is this the death of the singles chart?

With all downloadable tracks now chart-eligible, the face of our beloved top 40 is about to change forever.

With effect from January 1st, the UK singles chart rules have been changed. As well as the physical single rules being relaxed (a single is now chart-eligible if 25-minutes long, an increase from the previous 15-minute limit), a larger change is liable to alter the UK charts forever, be it for better or worse.

Any track now available via download is chart eligible and can make its way to number one if it so desires (or you do, collectively). Consequently, an obscure Gomez (pictured) b-side is as eligible to go top ten as the next Coldplay single, or whatever is being papped out that week.

What does this mean for the charts though? I think it's fair to say that there's two sides to the coin.

The benefit unsigned musicians can receive from distributing and releasing their own tracks via iTunes is definitely the upside. It's now possible for a band to release a digital-only single at minimal cost and drum up their own support for a chart entry, without the need for a costly 7" or CD pressing. It's risk-free and really rather liberating.

However, with the charts now a free-for-all for every album track, live recording and novelty trance wankamajig, the value of a chart position is rapidly deteriorating, as if the demise of Top of the Pops hadn't made that clear enough.

It's possible a return to the more organic chart politics of the 1970s will take place, when tracks went to radio on the day of release rather than six weeks upfront; where people went to the charts to find new music and things grew and rose as the weeks progressed.

Equally, it could be the death of the chart altogether. Perhaps the single, too.

DiScuss: Is this the end of the singles chart, or will the new rule revitalise the top 40?