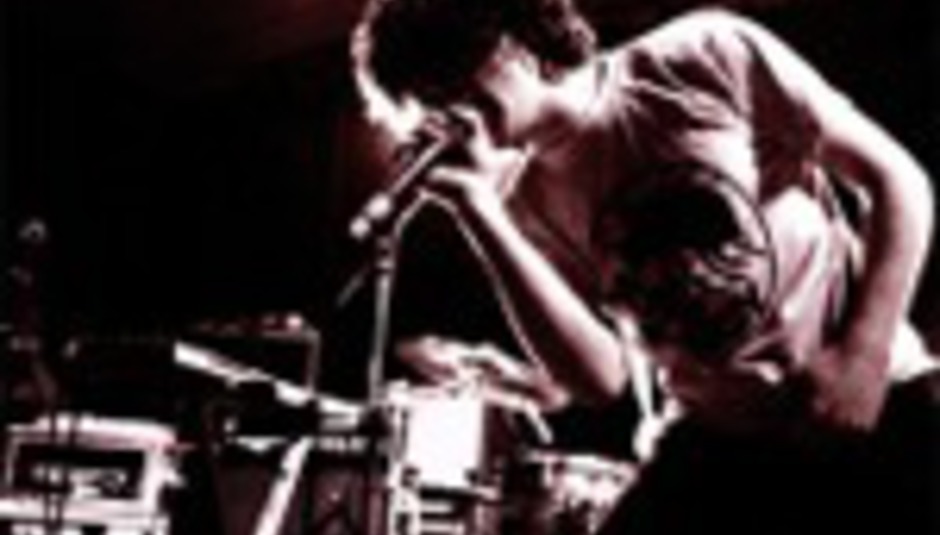 Hell Is For Heroes have completed work on their third album and will be touring across the UK and Europe to promote it in early 2007.

It will have been two years since they released Transmit Disrupt on Captains Of Industry and played some gigs along the South Coast with labelmates and fellow punk rockers We Will Be Pilots. The hard touring quintet will be hitting roads (and venues) near you once again in February.

There is one last date for 2006, this Friday (December 15) at Mansfield's Mill. You should go if you live nearby. It'll be wicked.