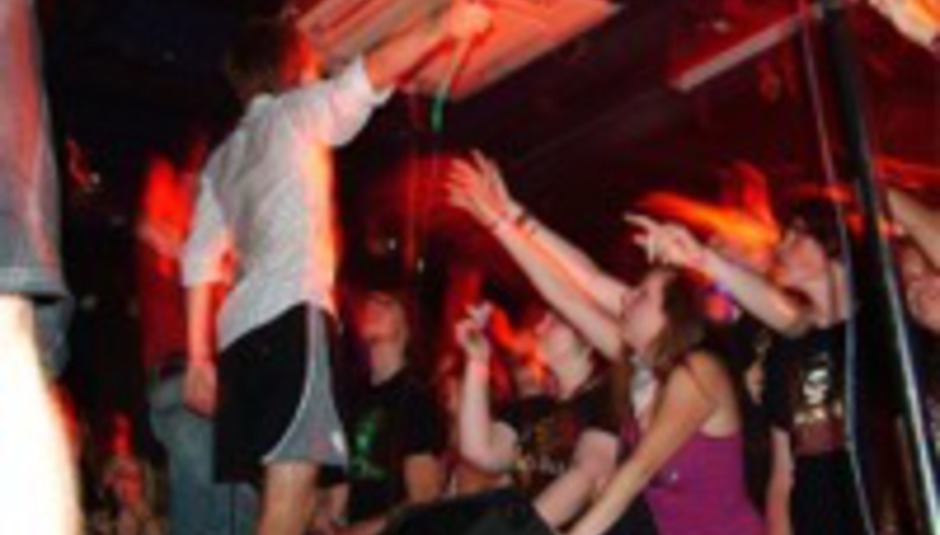 Such is the huge buzz around the still unsigned, Astoria-headlining dance-rockers Enter Shikari that when they announced their new tourdates on Saturday, their fans broke Ticketmaster's servers.

The Hertforshire youngsters released details of headline shows in January and March through the popular Internet networking website MySpace.com. They promptly received news that the ticket links they had provided caused the ticket websites to dramatically implode.

The band were keen to point out that "ALL SHOWS ARE 14+" (apart from Preston which is 16+) which makes them underage kinda shindigs. That's proper HxC! Also, this is not the complete list of tourdates as they intend to add more shows. Maybe in the southwest. Maybe not.