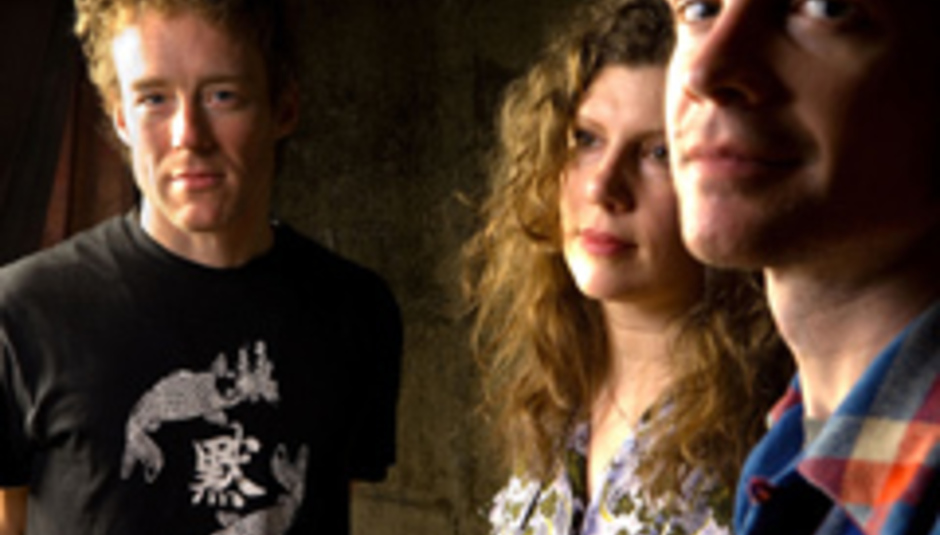 Low: rhythmic and militant in 2007

Minnesota trio Low have announced a name and release date for their eighth long-player, and a one-night stop in the UK on a super-brief European jaunt.

Drums and Guns, their second album for Sub Pop, will be released March 20th 2007 stateside, and no doubt not long after in Europe.

Like 2005's The Great Destroyer, Drums and Guns was recorded with 'fourth Flaming Lip' Dave Fridmann and is said to contain "looping vocals and drum machines". My word. If you can't wait three months to hear the new material (but somehow can wait two), a one-off London show has been announced for mid-February.