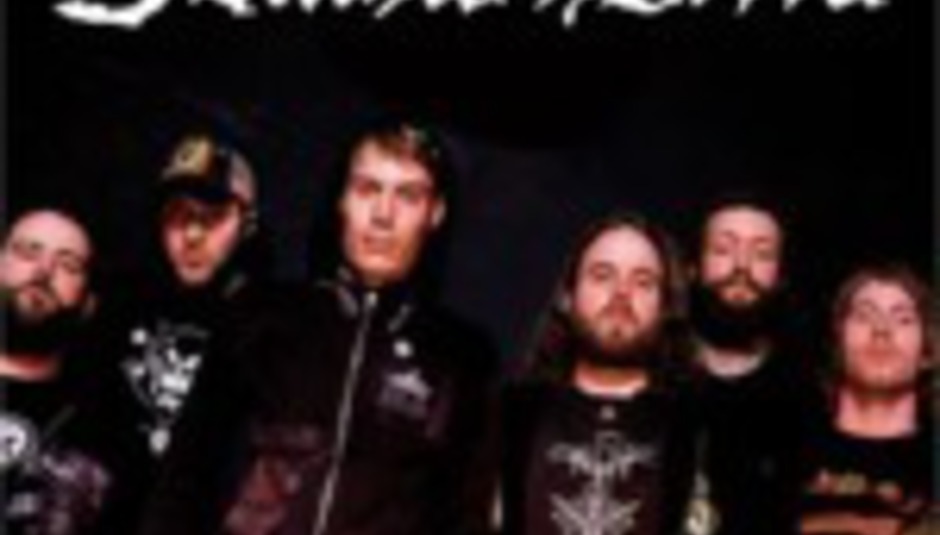 3 Inches Of Blood: new album and a tour

Ridiculous 80s-styled Canadian metallers 3 Inches Of Blood are to return to the UK in March 2007 with a new album and a tour as well.

The Vancouver natives have recorded their new album with amazing Slipknot drummer Joey Jordison at the production helm. I don't think it's got a title yet but they're aiming to release it on March 12.

Mike Gitter, the man from their Artistes and Repertoire department has claimed the record is "clearly a kick in the ass to anything the ‘Blood have done to date" but judging by Mike Diver's review of 2004's Advance and Vanquish, that wouldn't take much. Apparently you should "think classic Metallica, old-school Kreator, and that old reliable standbye: Judas Priest's 'Painkiller', all rolled up into one". Try thinking it without weeping uncontrollably. I DARE YOU.

Oh and that tour. It's quite a long one but the even more ridiculous Biomechanical are tagging along for the ride and they are bloody funny. And quite good. Mutually exclusive? Tickets cost £8 as well.