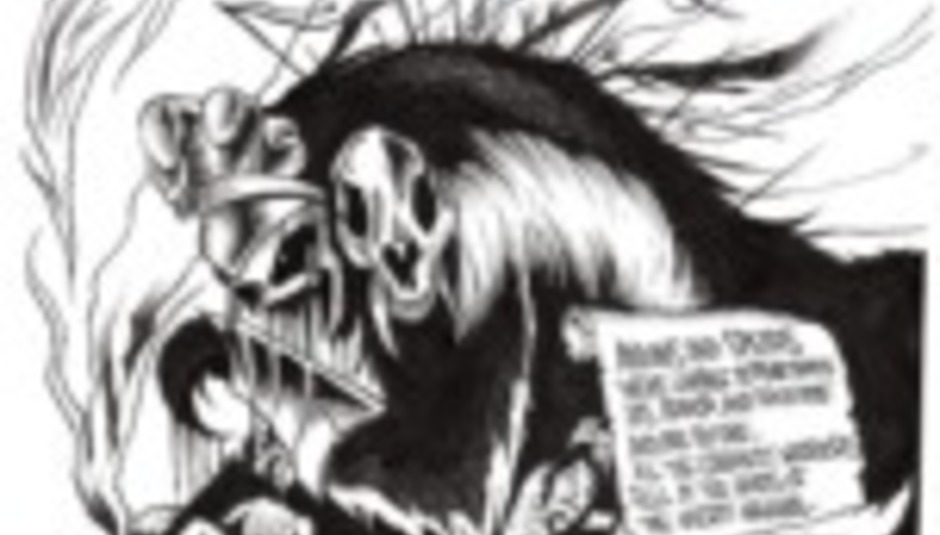 The Iron Sloth: both Abominable and Determined

Earlier this year The Abominable Iron Sloth released one of the heaviest, hookiest and heaviest albums around. Last month, after completing just a handful of their intended UK tour dates, a makeshift version of the band split up.

It was an acrimonious split and a despondent Justin Godfrey, for Iron Sloth was his brainchild, saw the end and decided there was nothing more to be done. He gave up. Luckily some kind soul has made him see sense and his determination has come through.

Godfrey has written the songs for the new album, to be titled Life, Liberty, and the Pursuit of Heaviness, but wants you to help fund the recording and production of the album via the wonderful medium of pre-sales. If the 9/10 album that he produced with the help of his friends from the mighty Will Haven is anything to go by, it will be well worth it.

Godfrey will only need to presell around 200 copies of the album to make this possible and the names of all those who help to make it happen will be listed in the cd booklet. Extra cash could see your face involved in the design - you would be pictured being eaten by the Iron Sloth. As well as an awesome album, a bleak sort of fame could await you!

For more information check out the band's MySpace page.

"History will thank you. This album will be gross."
Justin Godfrey, The Abominable Iron Sloth, 2006.