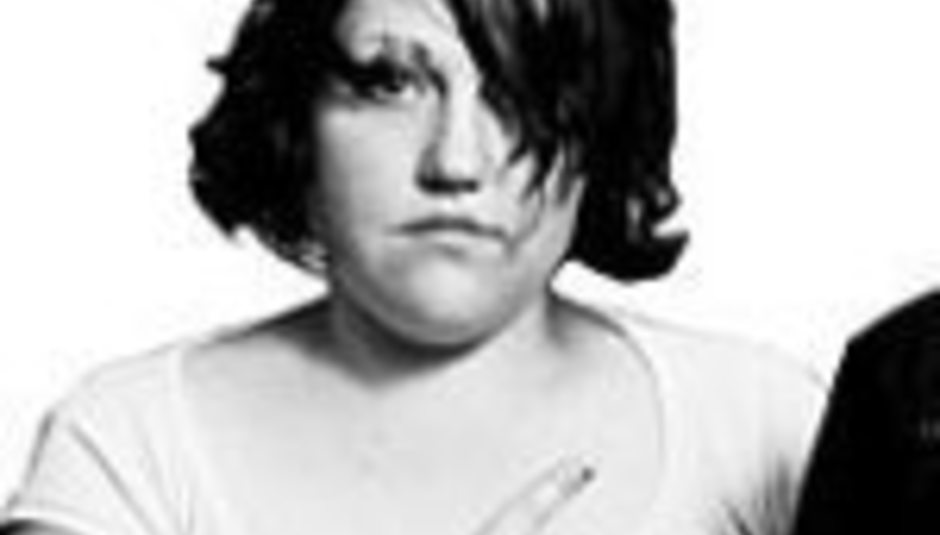 Beth Ditto, the voice of US disco-punkers The Gossip, has drawn the ire of animal rights groups by claiming (via The Sun and a variety of other news-y sources) that she used to kill and eat squirrels.

Ditto said: "My mum hated us doing it, but all the kids we knew ate squirrels.

"I remember this one time, I was 13 and had been smoking pot with my cousin for the first time.

"He got the munchies so bad that he just took out his BB gun and started shooting at them out the window, and then he just skinned them and fried them, and ate them just like chicken."

"We used to play with their tails afterwards."

Chicken? Who you calling chicken? Claiming she was too poor to afford fast-food, Ditto added squirrels to The Gossip's rapidly expanding wild animal hitlist/menu after guitarist Brace Paine claimed last month that he had tucked into roadkill reindeer.

"If my dad hit a deer in his car he'd just say _'sweet!',"_ Paine told The Guardian a while back. "Then he'd drive home with it on the hood and we'd cook it for tea."