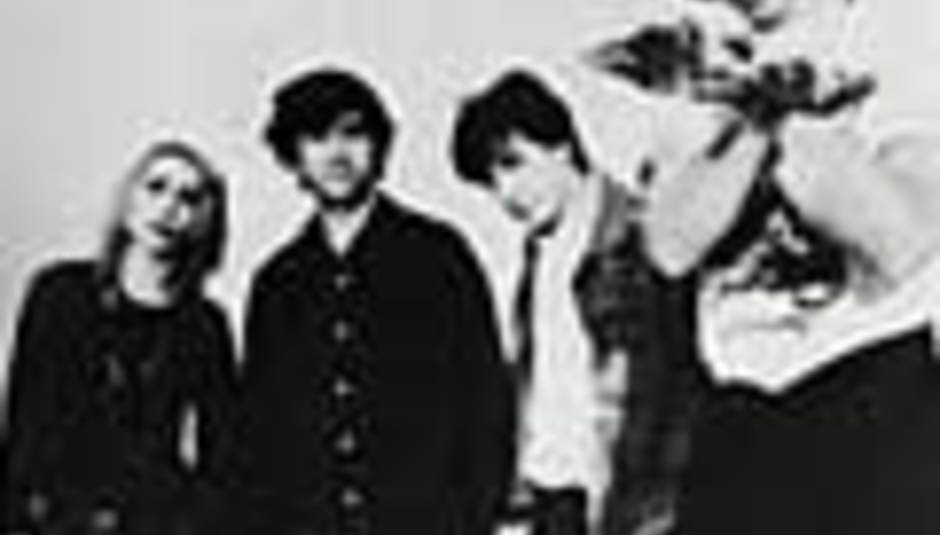 by DiS News October 17th, 2005
Sonic Youth have spoken to Billboard about their forthcoming studio album.

Jim O'Rourke, on board for the last couple of releases, is to play no role in the recording of the indie-rock veterans' latest venture. Lee Ranaldo, guitarist in the band, had the following to say:

"Jim is going through a lot of different stuff personally and about where he sees his future. He's really interested in pursuing stuff outside the musical arena, particularly film work. Not necessarily soundtrack work, but making films and getting involved in that community. There was never any kind of binding agreement with us.

"We want what is best for him. That's not to say either individually some of us won't continue to work with him, or that in a group setting he won't ever be involved again. But for the next phase though, we're developing all this new material without him. He won't be involved in the production."

The band have nine songs ready at the time of writing, and the as-yet-untitled release should be committed to tape in early 2006. Ranaldo explained a little about what the new record will sound like:

"It's always hard to say at this point. It hasn't taken on its own life yet. Some of it seems to be an extension of the last couple of records, but some hearkens forward into territory and also back to earlier, more dissonant and atonal stuff we've done. There's definitely some rocking songs and also some sound piece-y kind of things that are pretty interesting as well."

A retrospective tour marking 25 years of the band is expected next year, and will begin in Vienna. Also on the cards is an expanded version of 1988's breakthrough album Daydream Nation.