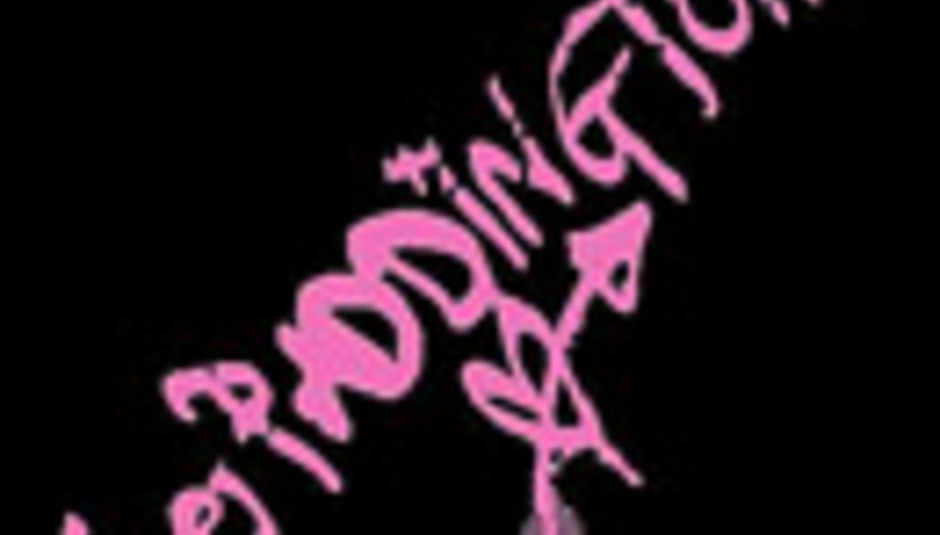 by DiS News October 6th, 2005
The Paddingtons guitarist Marv Hines has done himself some damage on an evening out in his home town of Hull.

Hines was enjoying a few bevvies with band mates when he rather nastily knackered his hand, severing tendons in his wrist. He was rushed to hospital, losing some buckets of blood on the way, but is now making good progress after being attached to a drip.

Hines won't be able to play for another three months, so guitar duties on the band's current tour will be performed by Kill City's Stu Lepage.

In related news, The Paddingtons release 'Sorry', a single no less, through Poptones/Mercury on October 17th. An album, First Comes First, is scheduled for Halloween.

DiScuss: Halloween? Come on, surely you'd rather buy the Test Icicles and TEAM records on the same day, right?