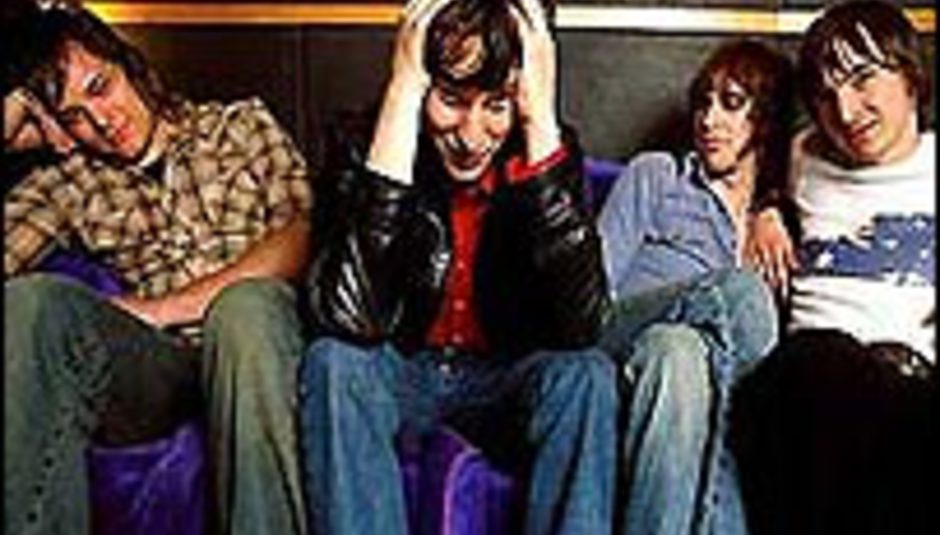 Jet on new album: "five times better than Get Born"

by DiS News October 5th, 2005
Jet guitarist Nic Cester has told US radio station KROQ-FM that the band's follow up to their successful Get Born will be considerably better than what's preceded it.

"We're just taking our time and making sure it's five times better than the first one," said the guitarist.

The new record is due for release in the spring, and the band have taken much of 2005 off to work on it. There's no title, as yet.