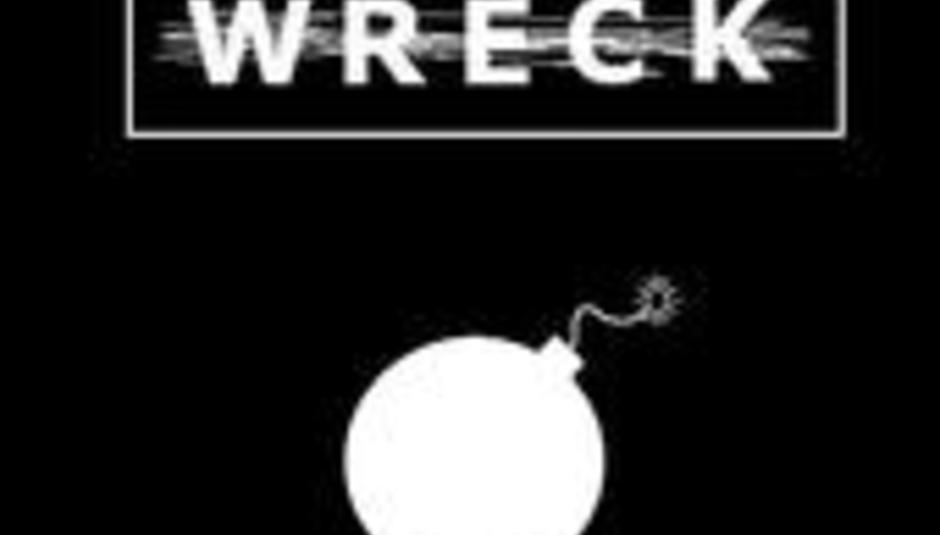 by DiS News September 30th, 2005
An exciting new club night kicks off in London this Monday: WRECK features not only six impossibly excellent bands for minimal buck, but also DJs and the promise of art.

Held at the Marquee in Leicester Square, WRECK ONE costs just THREE QUID if you e-mail wreckcrew@hotmail.com; it'll be six quid otherwise. Bands for the launch night, playing in two rooms, are as follows (blurbs from the WRECK crew themself)...

Akira
Electronic drums combine with fractured guitars to give host to textured, abrasive, evil, technoid post-rock/pop/punk for the apocalypse. With cues from: Mogwai/Nirvana/Godspeed You! Black Emperor. Served with a smile.
Website

Tired Irie
Rhythms lurch, guitars punch and tear. A tangle of Godspeed meets At the Drive-In ferocity offering dual vocals, powerhouse rock and restrained guitar melodies to produce epic sounding, intense and often beautful fare. They come on like a mix of Youthmovie Soundtrack Strategies and Shipping News trashing about angrily in a basement somewhere.
Website

Rothko
Rothko is an London-based instrumental ambient band. The group mainly uses bass guitars and keyboards to create their soundscapes. They got their name from the painter Mark Rothko. They have been described as post-rock, for using a rock instrumentarium to create non-rock music.
Website

Trencher
Trencher are an eye opening, skull mashing, splatter core trio. They've been causing chaos to dance floors and to describe them would only do a disservice to their masterful plank mangling, tub thrashing, keyboard twonking ways. It's like being in the back seat of an articulated lorry with no one driving, but that's what it's all about, the Trench boys are nice boys, the Trench boys rock.
Website

Hey Colossus
Hey Colossus are as big as their name suggests. Musically that is, not in terms of waistline. Comprising two ex members of Stanton, one former member of I'm Being Good, a former member of Yeast and a current member of econoline, they play stoner rock with a dark, metallic edge. Or something; basically they play loud rock music with plenty of shouting in it, and they play it well. Nice.
Website

PLUS, dare we plug ourselves, tasty DiS DJs and other disc-spinners from elsewhere in the music world.

Check this website out for even more details, and stuff.