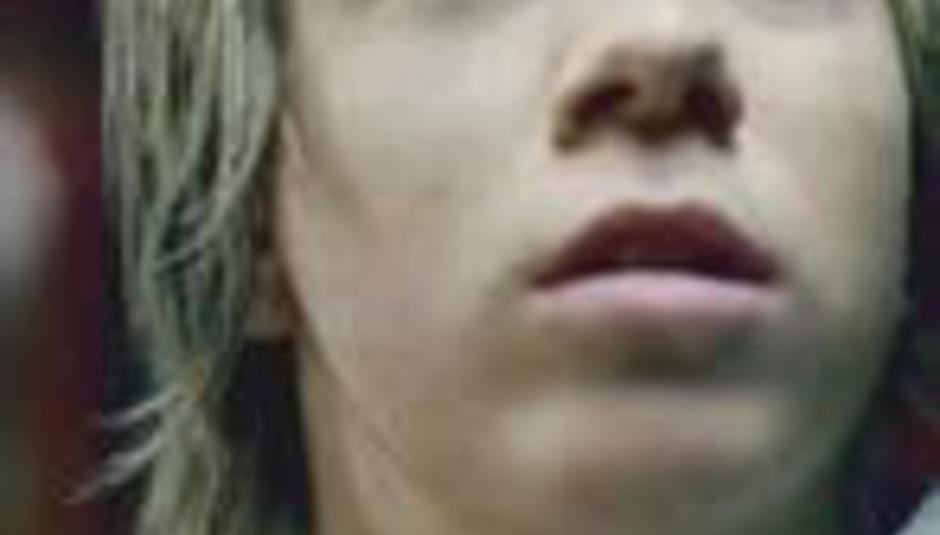 by DiS News September 29th, 2005
James Bourne, formerly of Busted and now starting over with Son Of Dork (no, us neither... apparently they have a video doing the rounds?) has taken a swipe or two at former band mate Charlie Simpson and his emo-rockin' Fightstar outfit.

In The Sun, Bourne said:

"I admire what Charlie has done with Fightstar and he's brave to go after a different crowd. But I think he's trying to prove a point."

Like, whatever fella. Go leap off some small wall with your guitar in the air, or touch up a teacher, or crash a wedding, or something.