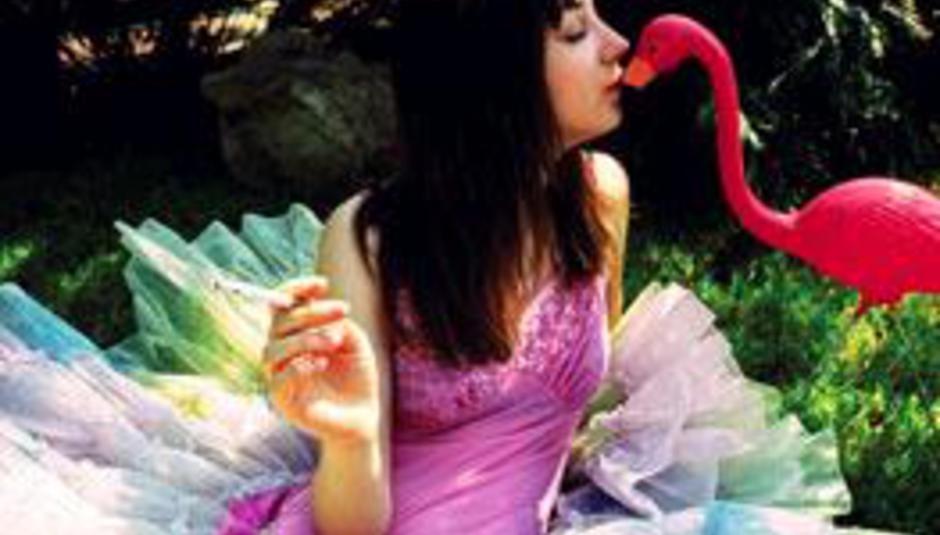 The single, taken from the album Hearts & Unicorns (due in early 2006 through Loog), is backed by the tracks 'Swan Song' and 'Stuff To Live For'. The pair play a headline London show on October 14th at the Barfly before hitting the road with retro-grunge chancers Nine Black Alps. Dates below, tickets are about seven quid. Worringly, a lot of these have already sold out.