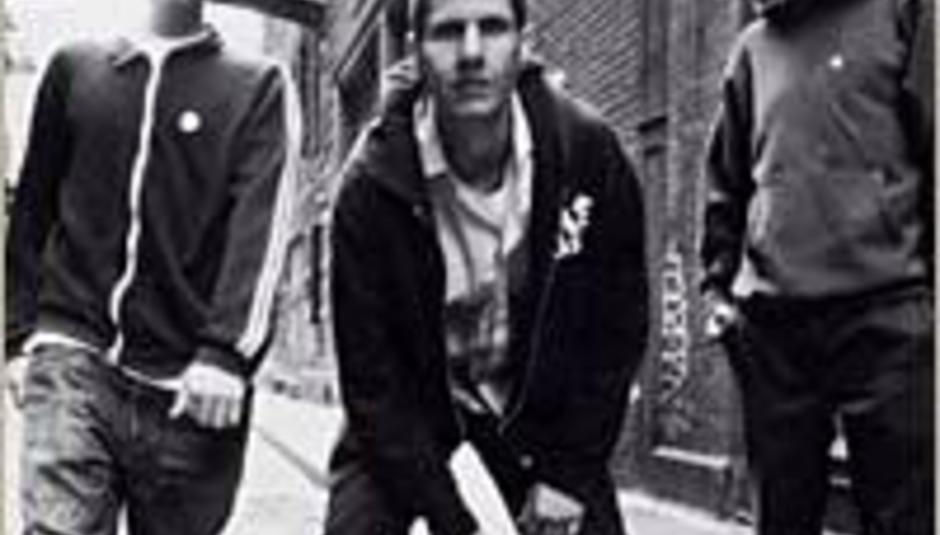 The album, featuring tracks from across their career, is to be released on November 7th, to coincide with the band's 24th anniversary. Yes, 24th.

DiS editor Colin Roberts would like to mention that the Beasties are his favourite band of like, all time EVER and anyone caught dissenting and calling them sell-outs for releasing another compilation will be banned from Drowned in Sound forever. Maybe.

DiScuss: What would be your ideal tracklisting?