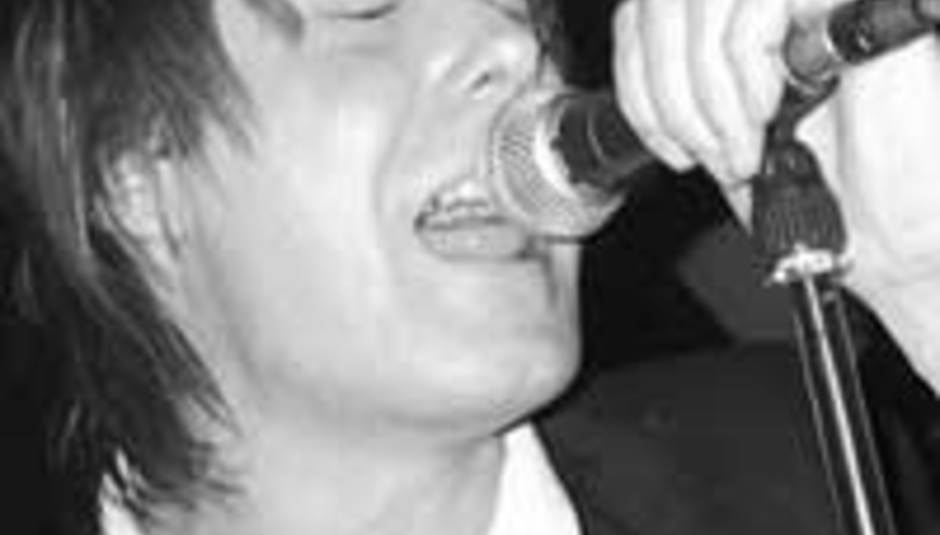 Hit the woof of the net with Dogs

by DiS News September 22nd, 2005
London-based hysteria-inducing rockers Dogs are inviting football or "soccer" fans from across the UK to participate in the video for their next single 'Tarred and Feathered'.

The basic idea is that twenty fans turn up to shows on their forthcoming tour (dates below) in their team's colours, to be filmed backstage, in the crowd and maybe even IN A DOORWAY. All you need to do is hit up www.dogsmusic.com and register - if you're chosen, then tickets to the show are on the band, plus you'll also gain your fifteen minutes of fame, thusly rendering any future plans you had to go into showbusiness completely useless - GO BACK TO THE FACTORY, BRUCE.

'Tarred and Feathered' is released on November 14th through Universal/Island.