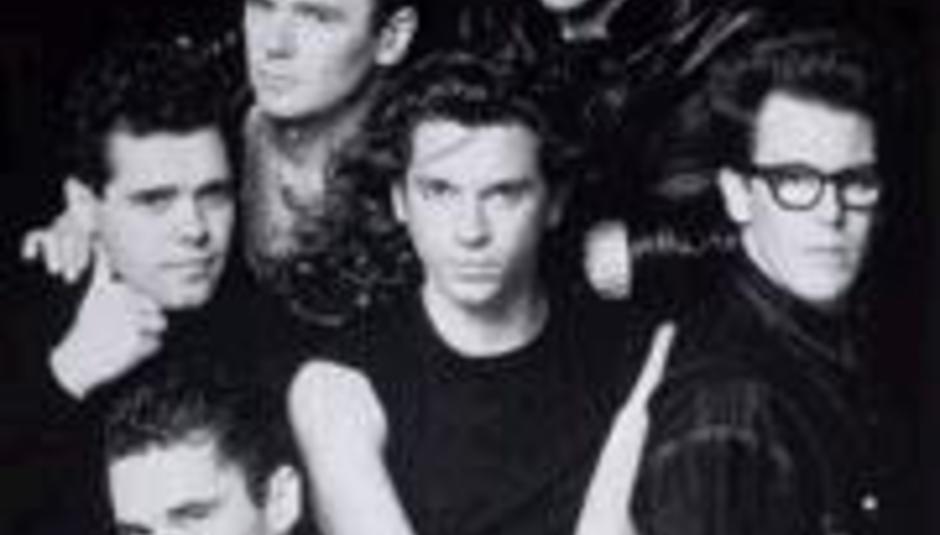 by DiS News September 21st, 2005
Australian rock veterans INXS have finished their quest for a new front man: Canadian Jason Dean Fortune is to replace the late Michael Hutchence after winning the band's reality TV show search for a singer.

Fortune, 31, will record an album with the band and perform on a world tour. Auditions were held on six continents to find a replacement for Hutchence, who died in 1997.

Fortune lived up to his name in a live final held in Los Angeles on Tuesday. He told reporters: "It's an understatement to say this is a dream come true.

"Growing up, INXS were a huge musical influence on me. I'd listen to their songs and wonder what it would be like to be in this band.

"That they've chosen me to be their new lead singer is just mind-blowing."

INXS guitarist Tim Farriss said that Fortune had a "dangerous edge" and that the new singer will "grow with us on all levels. We're a complete band again."