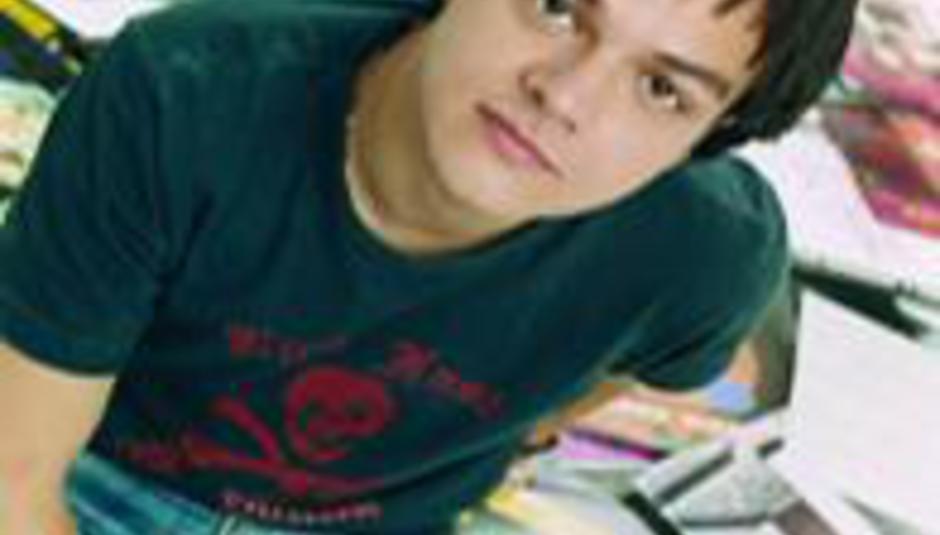 by DiS News September 15th, 2005
Universal is to promote the new record from Jamie Cullum by sending free copies out to head girls in schools across the country, reports ITV.

Catching Tales will be sent to the top 430 all-girl schools in Britain. As well as the record, head girls will receive stickers and posters, presumably to give out to other pupils.

"There was a whole coachload wearing Saffron Walden Hockey Club shirts at one concert and that gave us the idea to send copies of his new record exclusively to head girls."

The pressure's on Cullum, as his debut Twentysomething shifted a whopping 2.5 million copies. To twats that don't deserve to be alive, obviously.