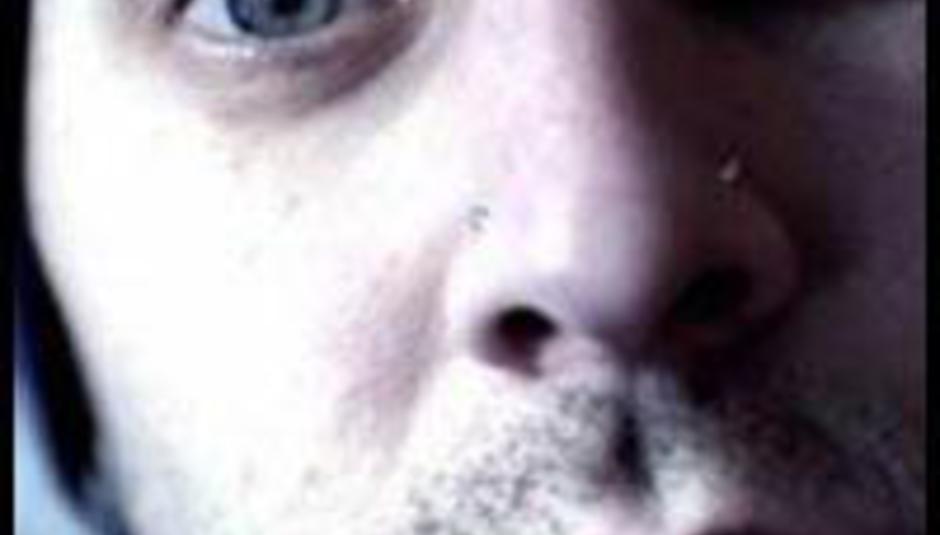 by DiS News September 15th, 2005
Former Blink-182 sticksman and current Transplants member Travis Barker has told reporters that he's looking to get the in-demand Danger Mouse on board for the debut album from his next project, Plus-44.

Speaking at the Stuff Style Awards in Hollywood, where Barker was named an honoree for his work on the Famous Stars And Stripes clothing line, the heavily tattooed star said:

"We've talked about working with Danger Mouse for the new Plus-44 record. We only have three or four songs written right now, but oh, it's going to be good."

Plus-44 will begin recording their debut next month, with several producers stepping in to provide an assortment of beats. Barker has recently been performing alongside DJ AM, better known in celebrity circles as Nicole Richie's fiance.