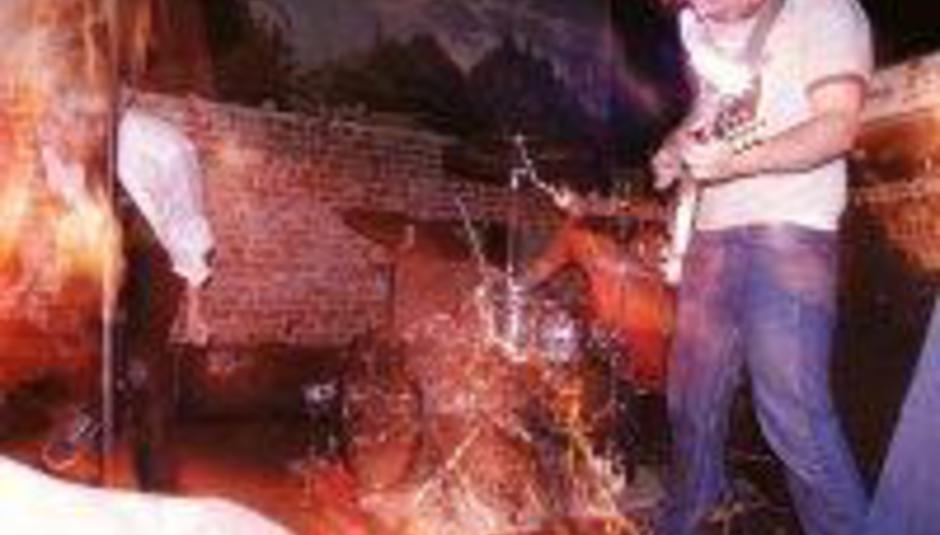 A marriage made in punk f*ckin' rock: Wives tour

by DiS News September 9th, 2005
Punks of the year (so far), Wives tour the UK from late September. We'd tell you more but only one thing really needs saying about a band of this quality: go see or we'll boil wash your kid brother's cat...

DiScuss: One for those that have heard it, only... Erect The Youth Problem, an album of the year, no?