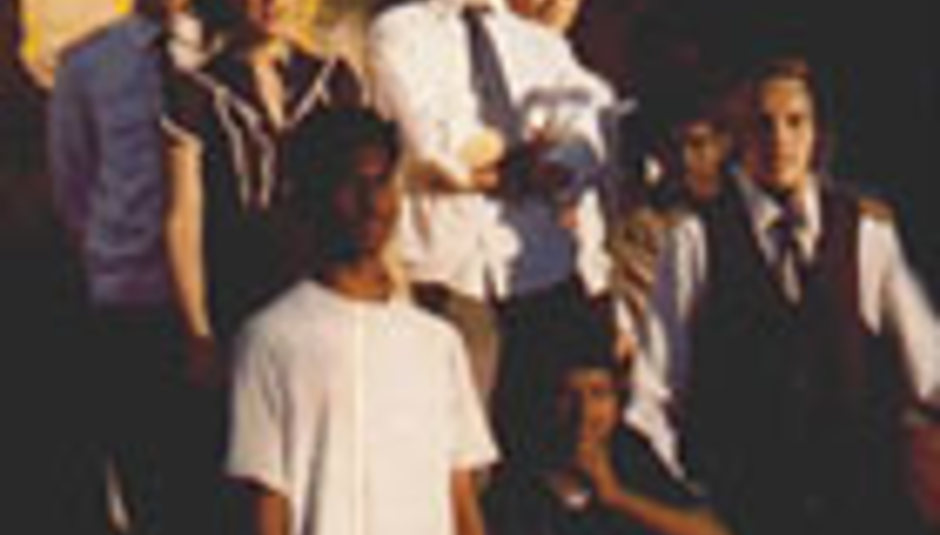 Arcade Fire: no more gigs 'til next album

by DiS News September 9th, 2005
Arcade Fire bassist Tim Kingsbury has said that the Montreal band won't play any more UK shows until their next album is completed.

Kingsbury said: "We want to start making a new record. We've got a lot of writing to do too. We've been touring these songs for a couple of years so we're ready to move on. Hopefully it will be out within a year but it's hard to say."

Bandmate Richard Parry commented that the band, as yet, have no idea as to what the follow up to their breakthrough Funeral will sound like, but did say that the band have the luxury of being able to spend as much time as they like on the next album:

"...We have our own studio space now so there's no time constraints. We spend as much time as we want and then see what happens."

DiScuss: Pressure's on, eh? What are your expectations for the next Arcade Fire album? Will it see their high-profile position cemented, or are they the sort of band that might fall from mainstream critical favour?