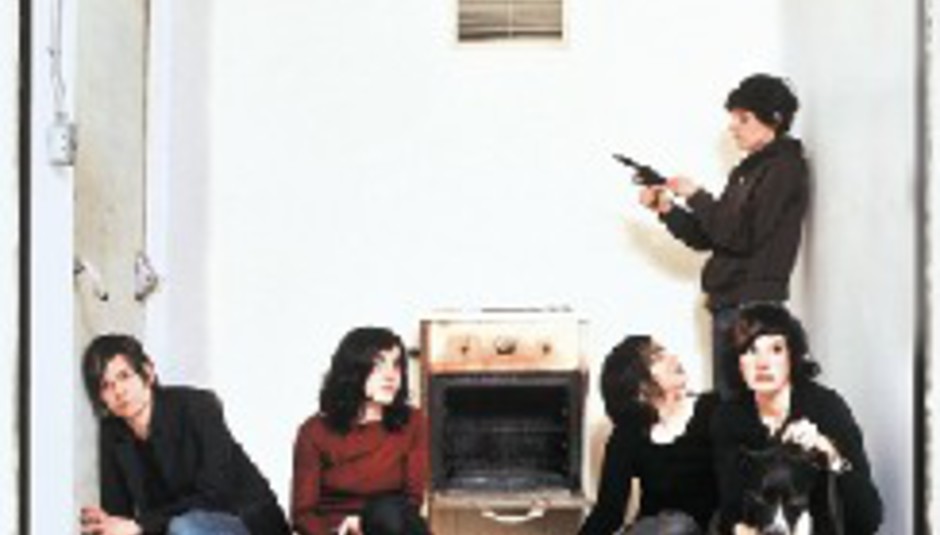 The dates include headline shows in Nottingham and London plus support dates to Electrelane and The Wedding Present.

The Organ, described by this very site as possessing "some of the most pertinently enchanting songs around" and "Canada's best kept secret", are touring in support of their new single, 'Memorize The City', which is due for release on October 17th through Sink & Stove Records.