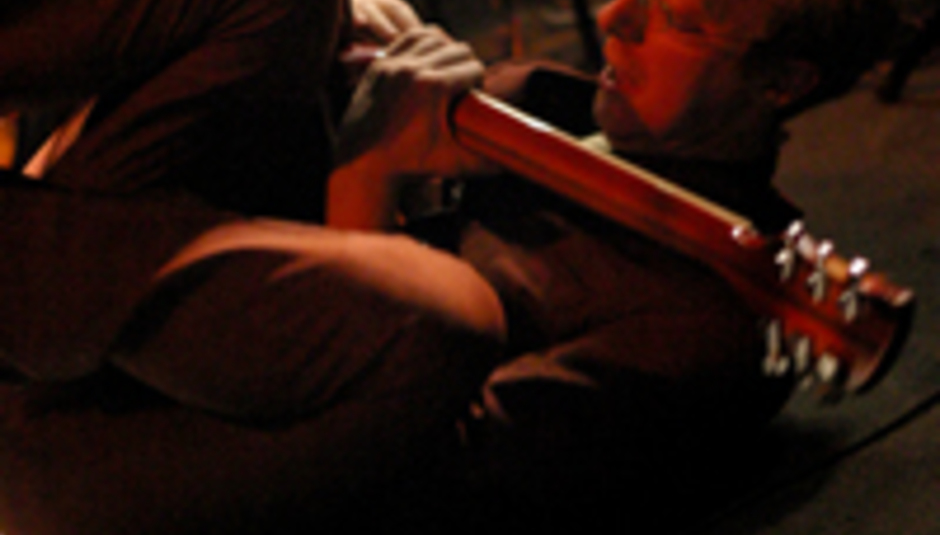 They may have formed a band but now one of the original members of Art Brut has walked.

The following is the press release from the Art Brut website which has apparently been approved by both the band and Chris:

"Chris Chinchilla, Art Brut's rhythm guitarist of two years has elected to leave the band citing personal issues. His departure from the group is amicable. He will be replaced with Jasper Future. Jasper will make his first appearance onstage this Saturday 10th September for Art Brut's performance at Bestival on the Isle Of Wight.

"The band are saddened by Chris' decison to leave but respect it and look forward to playing with new recruit Jasper. Anyone wishing to stay in touch with Chris can keep tabs on his movements through his website www.chinchilla-music.co.uk"