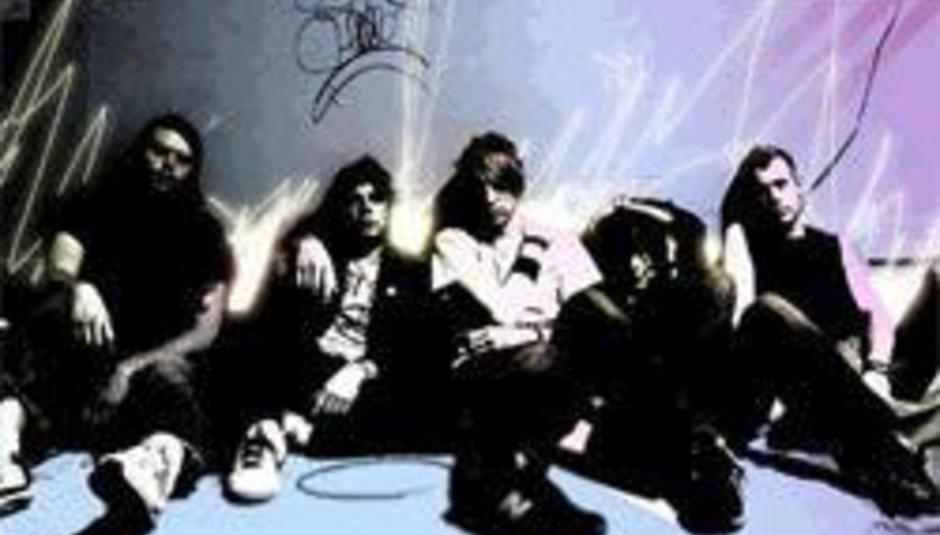 Since By Man's room has a view... of the apocalypse

by DiS News September 6th, 2005
Stupidly brilliant hardcore outfit Since By Man are to release their follow-up album to 2003's excellent-with-bells-on debut We Sing The Body Electric next month.

Pictures From The Hotel Apocalypse is to be released on October 25th through Revelation Records. A US tour has been announced alongside Bear Vs Shark and Fear Before The March Of Flames. Damn the US, damn them for their tours of excellence. No UK dates as yet. Fingers and toes are crossed.