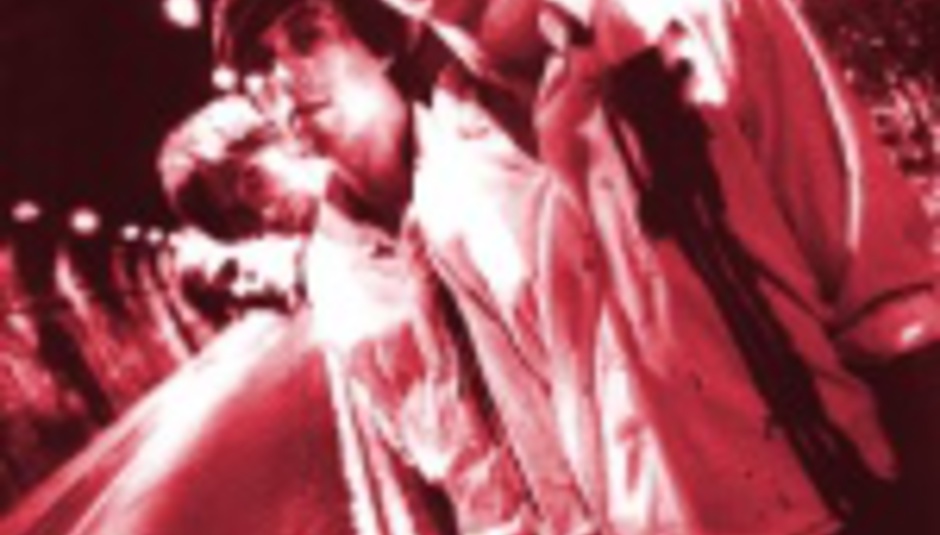 by DiS News September 2nd, 2005
Indie dah-lings The Rakes have pulled out of both The Electric Picnic bash in Dublin (September 4th) and the Bestival, um, festival on the Isle Of Wight (September 9th).

Anyone who was at Reading or Leeds will have noticed that frontman Alan Donohoe was replaced by a variety of guest vocalists after doctors told him to rest his infected throat. Unfortunately, his condition hasn't improved sufficiently for the band to play the above shows.

The Rakes are expected to take a two-week break before returning to gig action. They tour the US for the first time later this month.