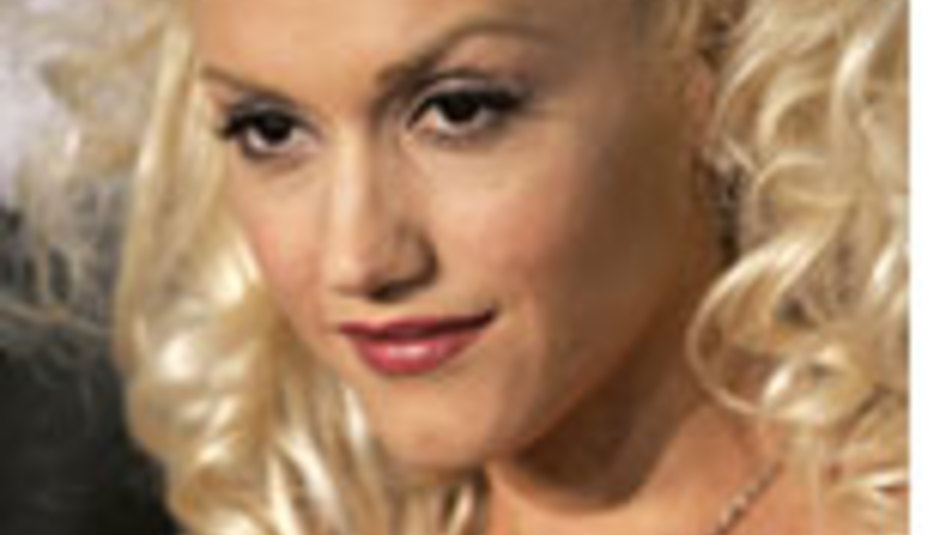 by DiS News September 1st, 2005
Gwen Stefani, whose latest single 'Cool' was released on Monday, has told a womens' weekly that she considers herself to be fat and ugly.

"I think of myself as a fat little dorky kid," the tall and slim singer told glossy mag Grazia.

Stefani, as you almost certainly know, came to public prominence with the Orange County ska-pop-punkers No Doubt, before going solo earlier this year with an album with a dumb title. She's married to ex-Bush singer Gavin Rossdale. Maybe they have a dog?

Gwen Stefani's new song is not as good as that bananas one. Oh no. Nor does the video feature cheerleaders.