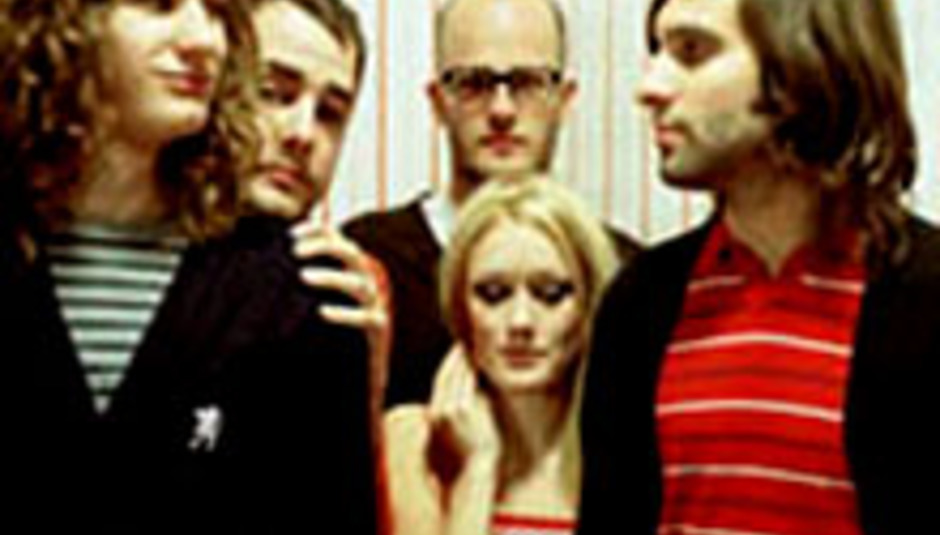 Shout Out Louds tour, proceed to Howl and Gaff...

by DiS News August 31st, 2005
Some folks, they say Swedish band the Shout Out Louds are The Next Big Thing (trade mark). So go see for y'self...

And wouldn't you just know it?! They've only some records coming out, as if to coincide with their jaunt about our isles! Fluke? We think not: 'The Comeback', a single, is released on September 12th. The band's debut long-player Howl Howl Gaff Gaff (nice name, that) follows on September 19th.