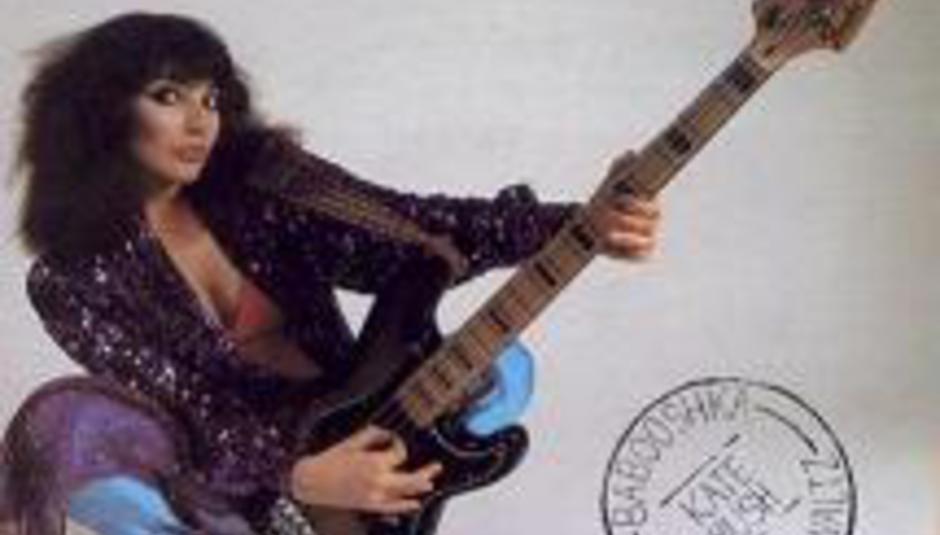 Kate Bush: the King of the Mountain

by DiS News August 31st, 2005
Kate Bush is to return to record-releasing ways in October when her new single, 'King Of The Mountain', trickles forth from the loins of EMI on the 24th.

Somewhat obviously, the single is taken from a forthcoming album: Aerial, a double-disc album no less, will hit stores like some kind of record-shaped projectile on November 7th. Fans in the US-of-A will have to wait a whole extra day for the album. Sorry 'bout that.

Bush has produced both the album and single herself. Round of applause, please.