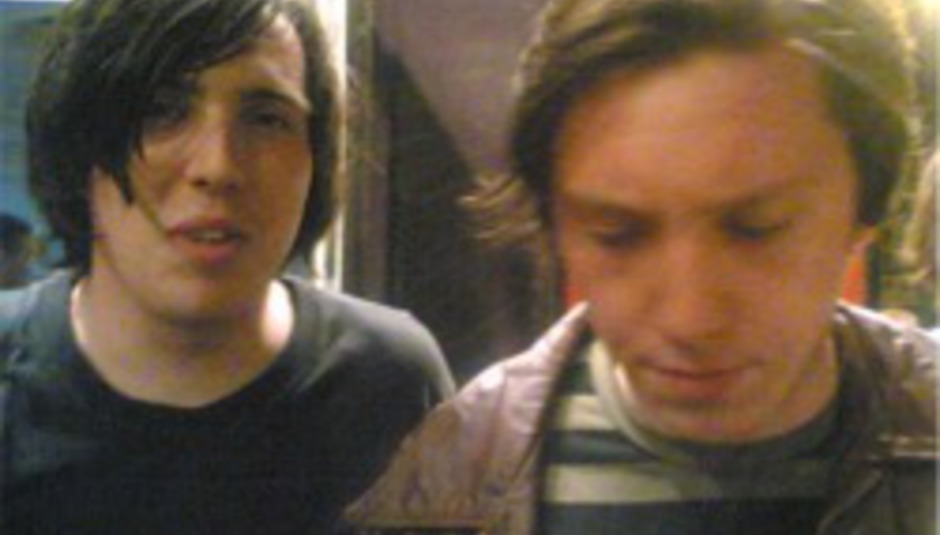 by Raziq Rauf August 30th, 2005
Recently recovered from rocking the UK throughout June, British nu-grungers Reuben are ready to promote their new album with another tour and a string of handy in-store signing sessions.

With 'Keep It To Yourself' (5th September, Xtramile Recordings), the Surrey trio are unleashing the third track off their forthcoming second album 'Very Fast, Very Dangerous' - set for release a week later on 12th September. Reuben has got loadsa gigs supporting all this and they are...