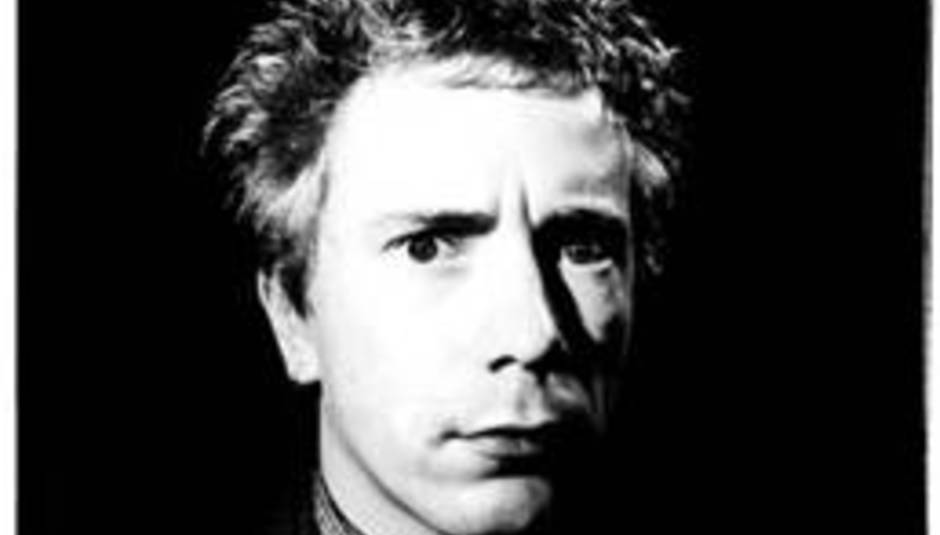 by Colin Weston August 25th, 2005
What is it with the old folks of today? First it was Bruce Dickinson versus the Osbournes, and now a pair of aging punks have kicked off!

The scene was the US Embassy in London - John Lydon of The Sex Pistols et al was in the queue for a US visa. Also in the same line was Jimmy Pursey, a former member of Sham 69. With bad blood between the bands dating back to the seventies, Jimmy decided to finally bury the hatchet by offering his hand to Lydon. The iconic singer, though, reacted by throwing a cup of coffee over him.

As you can see from the below, there were slightly conflicting views on events:

Jimmy Pursey: “I knew there’d be trouble when he swaggered in so I said, ‘Let’s put this rubbish behind us’, and offered my hand. Next thing I knew he’d thrown his coffee over me.”

John Lydon: “All the usual low-rent and lies…What do you expect from a low-rent fake mockney two-bob runt?”

Stay tuned for next week's ruck when Hot Chocolate go head to head with Shalamar!