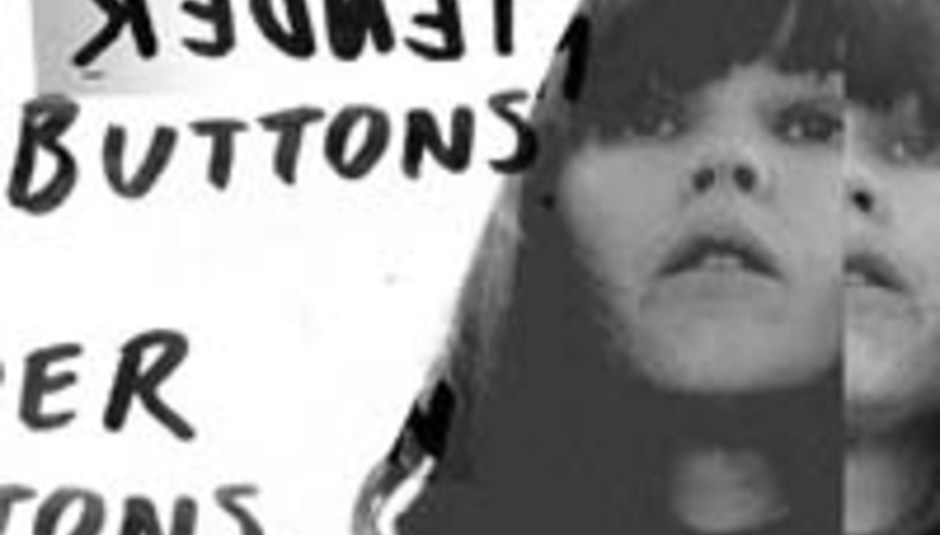 Now a duo, Trish Keenan and James Cargill have recorded some of their most direct and emotionally resonant music ever for the album, which is the band's first album since 2003's critically acclaimed 'Ha Ha Sound'.

A single from the album, 'America's Boy', is out now on limited 7" and digital download. Broadcast will also be on tour worldwide later in the year.