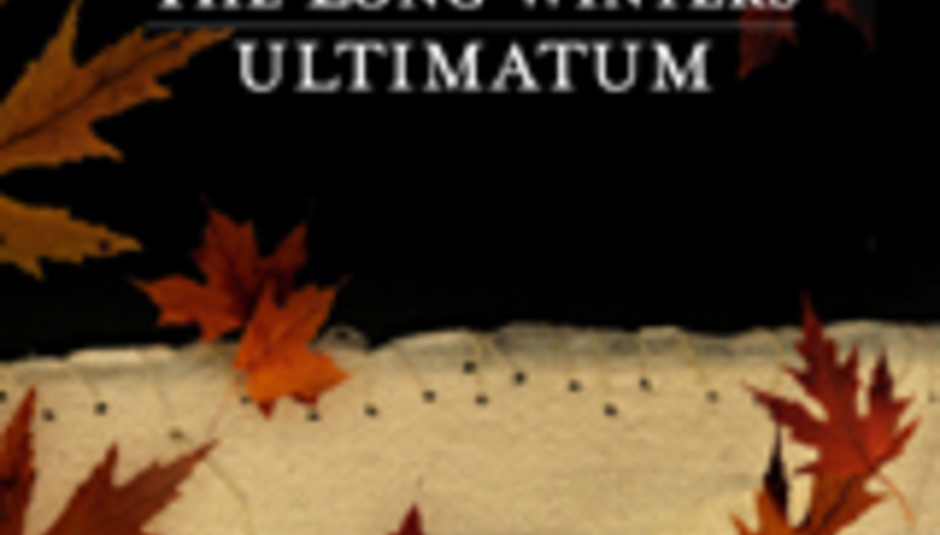 The Long Winters present an 'Ultimatum'

by Jesus Chigley August 24th, 2005
Self-proclaimed "river otters of indie-rock", The Long Winters, have announced the release of a new EP entitled Ultimatum, to be released on Barsuk Records on October 11th.

The EP follows their superb 2003 album When I Pretend To Fall, and will be their first release since the departure of Sean Nelson, who left to concentrate on his previous band Harvey Danger.