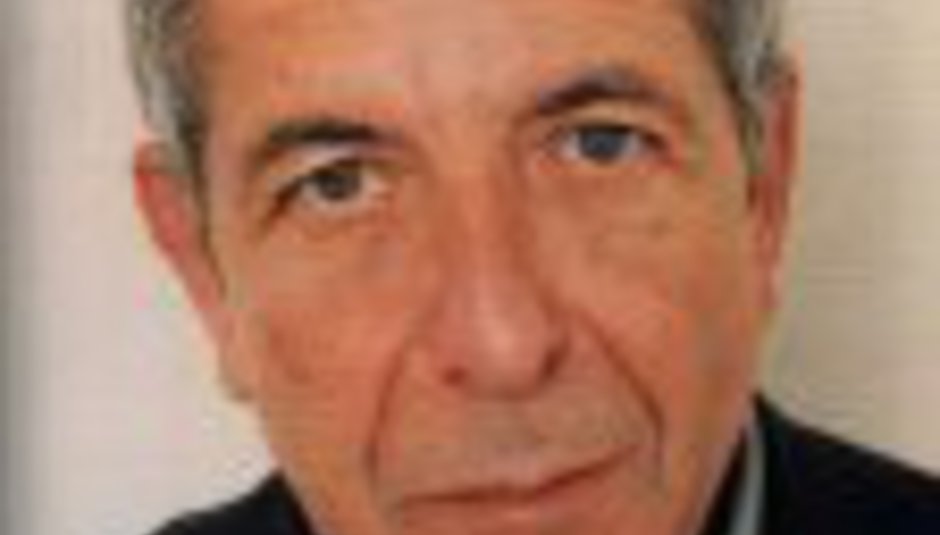 by DiS News August 18th, 2005
Leonard Cohen is taking his former manager, Kelley Lynch, to court, claiming that she took some $5m from his savings.

Cohen, 70, was at the Mount Baldy Zen Centre, a Buddhist monastery in California, when the money went missing between 1994 and 1999. Ms Lynch served as Cohen's manager for 17 years up to 1994.

Cohen's attorney commented: "This civil action is another case of a tragedy that has become all too familiar in the music industry."