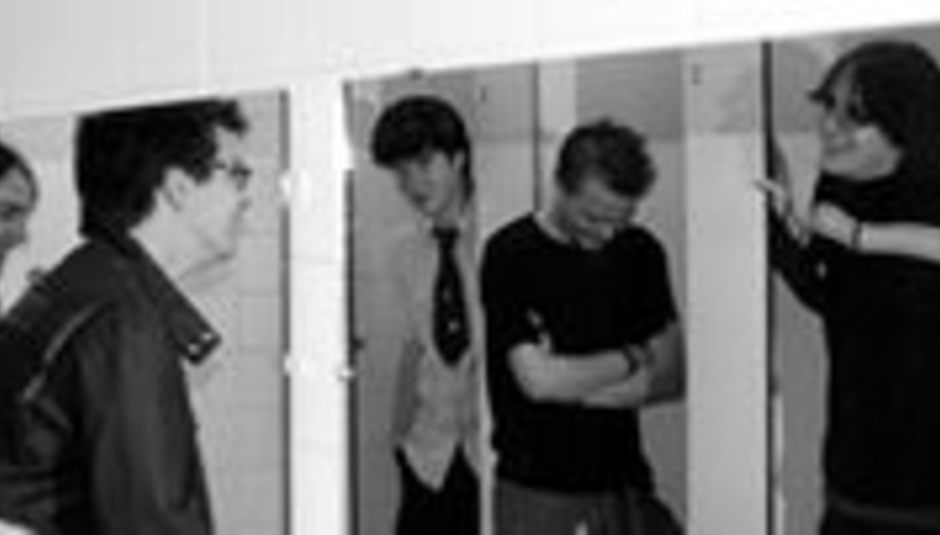 by DiS News August 10th, 2005
South Coast five-piece Black Nielson have called it a day after five years of touring and releases.

Posting on their website and mailout, the band said the following:

'This weekend, after much thought and soul-searching Black Nielson decided to call it a day. We have had a wonderful five years of playing and writing together and would like to thank all of you for your support throughout this time. Black Nielson's first live appearance was at Truck 2000 and we thought it apt to come full circle and let our appearance at this year's Truck Festival be our last. Due to this we will not be appearing tomorrow night [tonight, 10th August] at Nambucca as previously advertised, and this will also result in the last album 'Current Sunlight' not being released in the UK.'

The band also posted a link (here) where UK listeners can purchase that elusive last record.